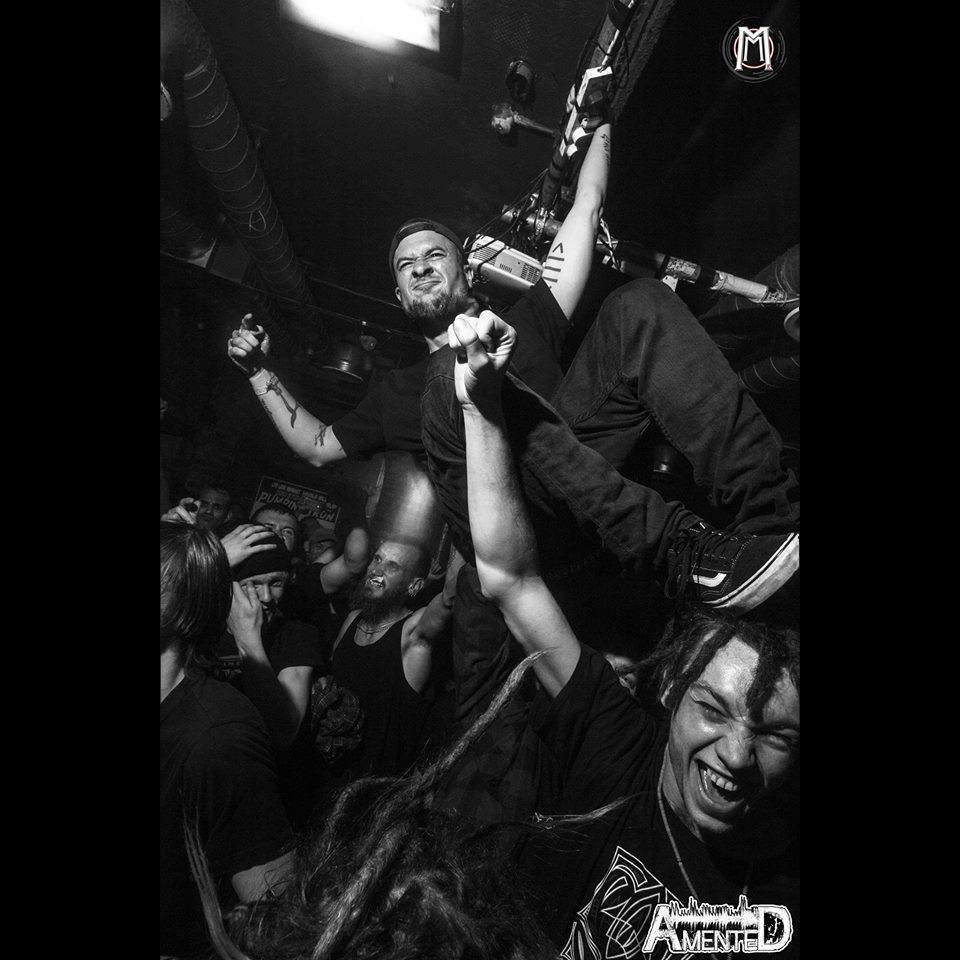 End User Rocking it…with his crazy super loyal fan base.Enduser aka Lynn Standafer is a US based electronic music producer who is living the dream. As a full time musician in a super niche genre (breakcore) he is also THE perfect case study for a Musician with a small but hyper loyal fanbase of TRUE FANS. […]

Its interview time with our friend Dave Brown from Boy in a Band, which happens to be the biggest Music Tutorial Channel on YouTube. (yay for dave!) From humble beginnings just a few years ago Dave is now rocking 400 videos, 100.000 subscribers and  21 million views (!) and produced several viral video hits with over a million views. We […]