Chapter VIII – The End of Slavery

Chapter VIII – The End of Slavery 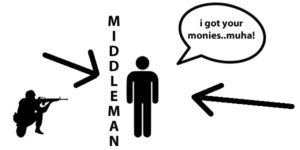 When promoting and selling your music over the internet you can do something you could never do before in history: Cut out a lot of the middlemen It has never been easier to reach your future fans and music buyers and while in the past you got a measly 1-2$ in royalties per 16$ record sale you now can make ten to fifteen times that.

Cut off the “parasites”
The sooner you realize who the leeches are the better. You identify them by  analyzing what value they deliver to you and what kind of cut they take for their services. Why give a 10% to someone who never did anything for you. [divider top=”0″]  Introducing Negative Nino [divider top=”0″] 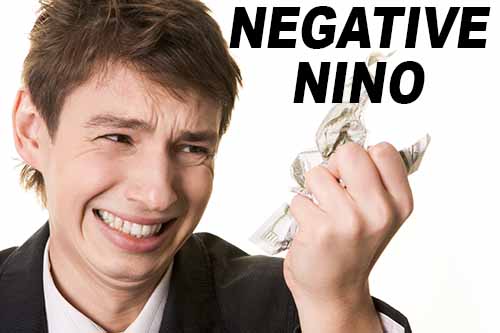 Oh my god. That sounds too good to be true. That stuff is too uplifting, inspiring and positive. I can´t bear it. That´s why I took the time to find the most negative, pessimistic person in the world and interview him. Let us hear what our man Negative Nino has to say about all this.

Negative Nino: I object to everything you say! iTunes is paying less per record and they sell more singles than albums! And the record companies take all the profits. Everything got worse in every way!

Ben: Sure. iTunes and others selling your music instead of the physical retail shops the royalty payment is even less because iTunes take their cut, the label STILL takes their cut and there is the split between every album track being a single you can buy and thus you don´t necessarily need to buy albums anymore.

Negative Nino: Oh my god, so I’ve been right all along. We are all going to die and lizard people control the world!

Ben: Yeah, so now you can get 80-90 cents per track, or 10-12$ per album…so you can still make enough sales to make a living, that is if you only sell records – actually less than a third of what most musicians make their money with. You don´t need to produce CDs, you don´t need to mail them out, pay for production and mailing.

Negative Nino: Ok, but that still doesn´t sound too convincing to me. It sounds like I´m getting ripped off.

Ben: Oh well, that´s because you
are being ripped off.

Negative Nino: I knew it all along. Lizard people control the world and they are out to get me.

Ben: We know you did. But please read on
to learn how to not get ripped off in the future!

Back in the day – Who made what and how much?

The traditional distribution of record profits. 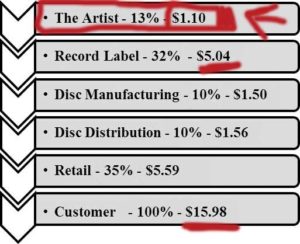 So the customer bought if for 16$
and you got 1$. Seems legit to you?
That is only if you are crazy!

Here is your piece of the pie-> 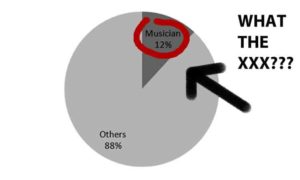 Yes, that´s 12%!!! And yes, you had to split that between the others in your band, pay taxes and buy a new piece cardboard every few years for your home under the bridge – it got all moldy and stuff.

So if your record deal looks anything like this don´t go buying that lambo with your advance just yet.

You, my friend are being ripped off big time and if you don´t have a problem with that maybe you are addicted to pain!! 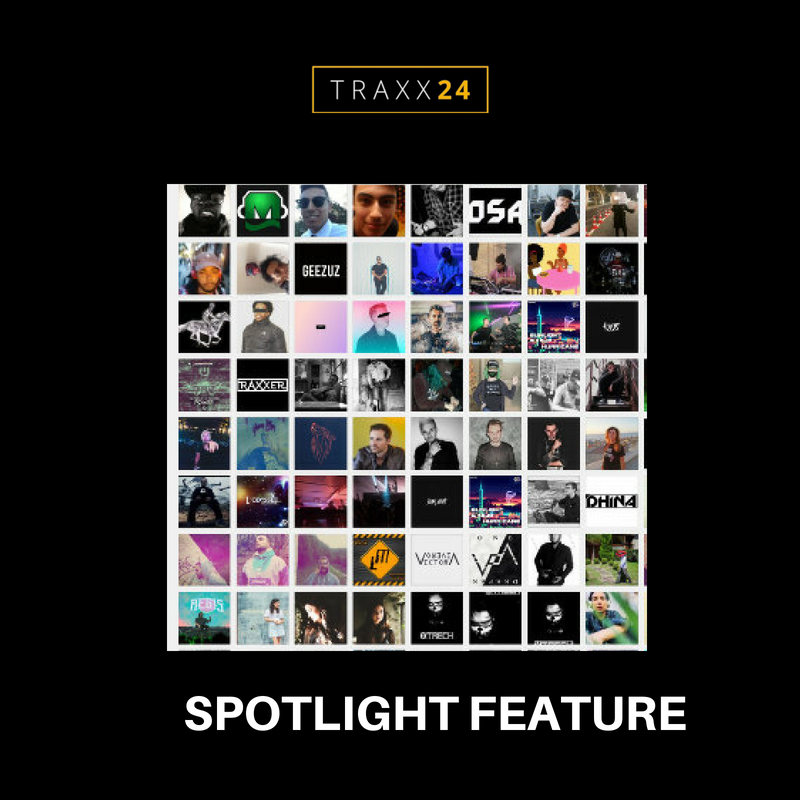 Red = Dead
These guys may still run their operations
but they are losing a lot of money and business. Physical media manufactures
are hit the hardest and fastest.

Which rat bastard took my Cheese? 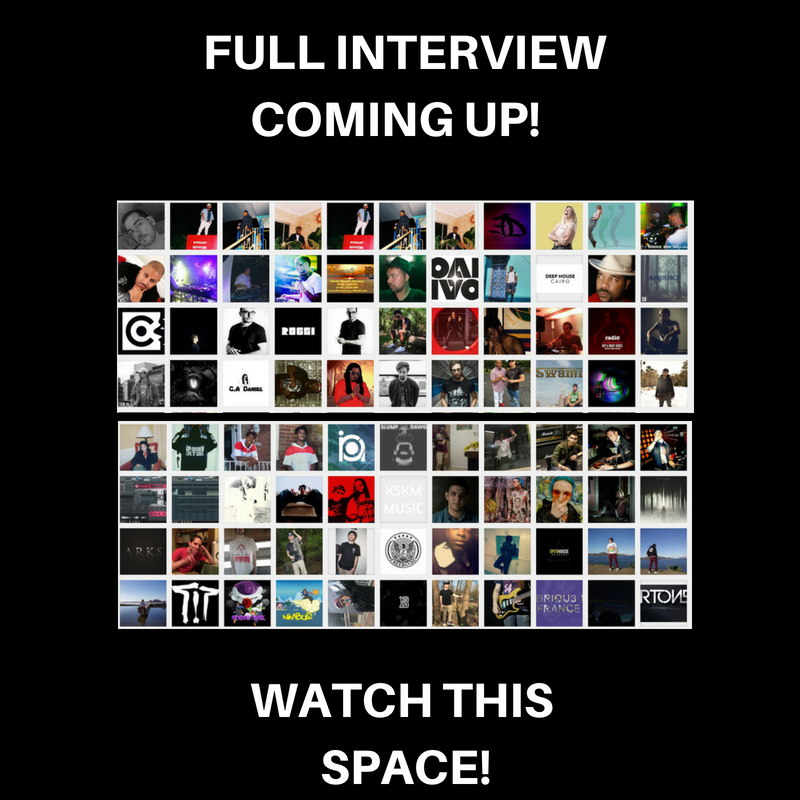 Yes, its 2% less now. Plus expect to lose a lot of album sales due to people buying singles. So with an average track count
of let´s say 10 tracks you can take 10% of that 10% which makes it 1%… So depending on your record deal you get a few cents
per track. A few cents… can you imagine how many records you have to sell just to make MINIMUM WAGE?

By the way: did I tell you that manager take 15-20% of your total revenues?

Discouraging?
Read on before you give up! 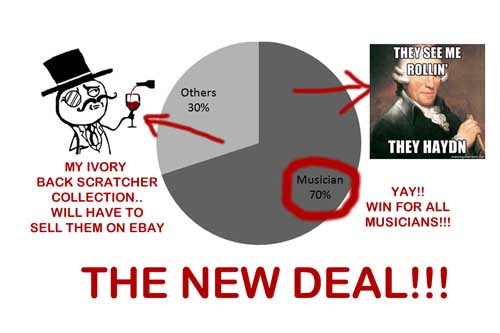 Wow. 70% for the musician and 30% for the others? Suddenly things seem fair.

If you, oh the audacity, cut out the label you suddenly get 70% of the total price and by using specific distribution service companies you can still reach your fan base via resellers like iTunes and others. 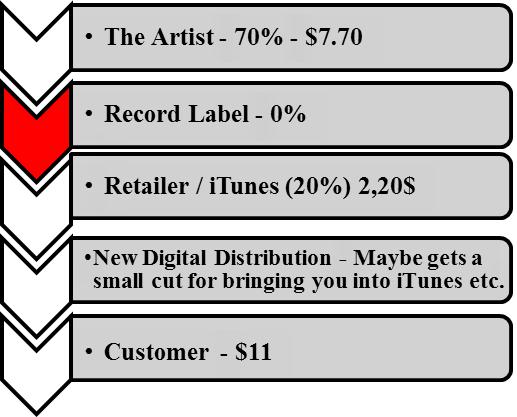 If you sell directly that goes up to up to 97% of the price by the way!

Are they helping you sell more records?

Reach more people?
Are they a good overall fit?