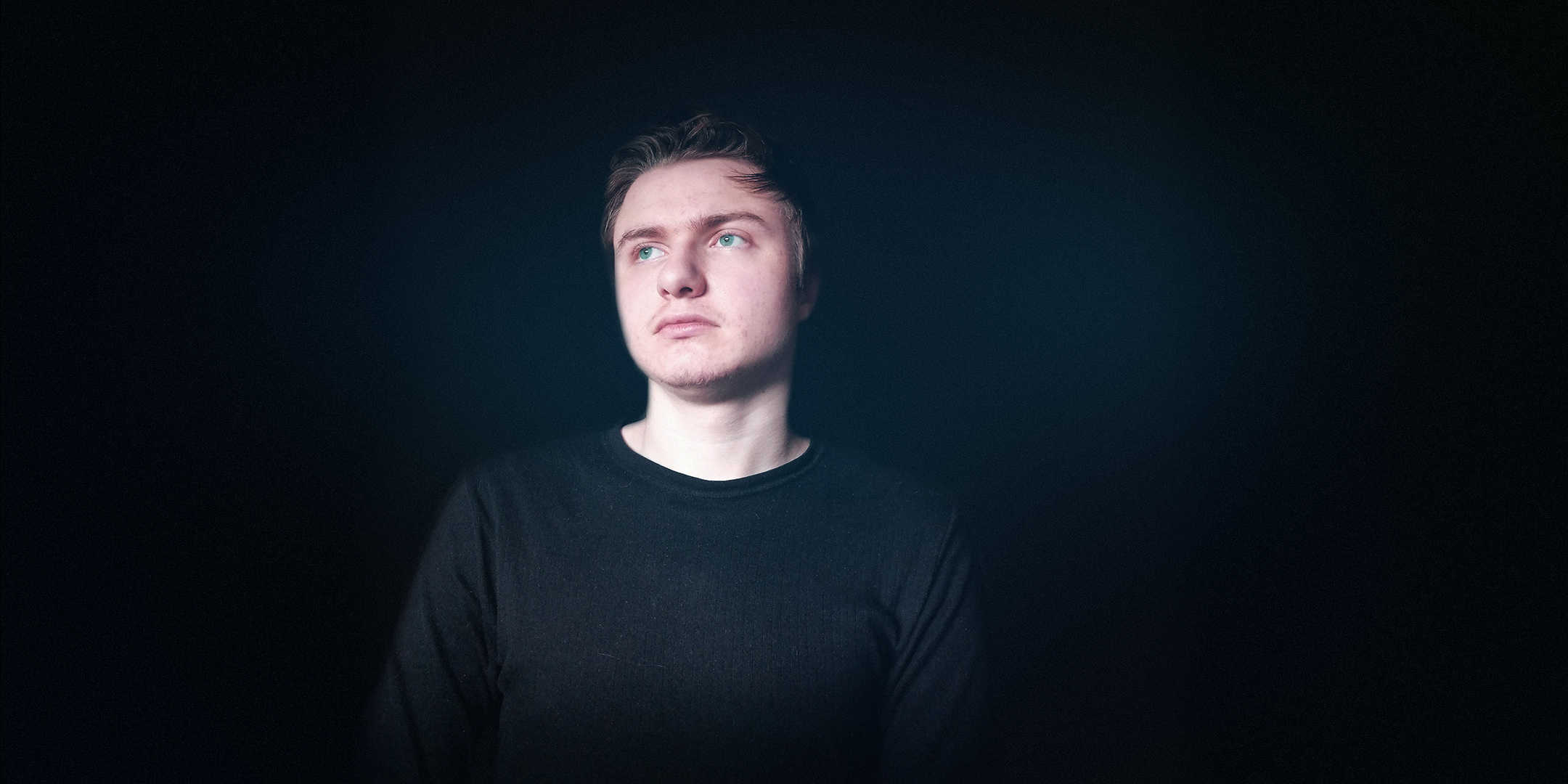 Read the Aweeden Interview below and share it on social media.

My name is Austin, also known as 'AWEEDEN'. I've been producing Electronic Music for 5 years now with the intent of just enjoying music and technology. Turns out it became more than that!

My influences started with just the random music I used to listen to on my mothers MP3 player as a kid. Lot's of music from the likes of Basshunter, Tiesto all the way to ColdPlay and Jack Johnson. However, the thing that stood out to me was these space age sounds I'd hear in some of the songs. All I could think about was "How do I do that?", "What instruments are these?". In time I found myself messing around with these free to use DAWs (Digital Audio Workstations) on my parents computers and laptops.

When my mother got her new MacBook, I was glued to Garage Band. I'd search the sample libraries for hours and fiddle with the sampler instruments. This was at a point where I ran into a negligible Logic Pro X "download" which was new at the time. It opened up a whole new world to me where I became obsessed with the stock inbuilt synths and plugins. I started listening to artists such as Skrillex and Porter Robinson who had just released his Spitfire EP. They have always been my biggest influences with music. This inspired me to start learning the music writing process, music theory and the whole production side of things such as mixing, mastering etc which I had come across through YouTube.

There's definitely a big change coming. Do I have any upcoming releases? Nope. This is because as of now, I'm taking my time to produce a series of tracks that represent me. It's taking time. If I'm honest with you, my previous releases never reflected me. They were part of the learning process. I don't want to just produce anymore, I want to be an artist.

Porter Robinson. Hands down. I became a fan after his release of Vandalism (feat. Amba Shepherd) on the Spitfire EP. But the fanboy in me really took to a new hight after the release of Language. It conveys so much emotion to me. It only got better with the Anime and Video Game influenced Worlds EP.

Reminding myself that I'm not big or successful like the people who inspire me. It just leads to overthinking and anxiety in the thing you love. I'm still struggling with it now. I recommend you to not compare yourself to others. You'll find your own success! 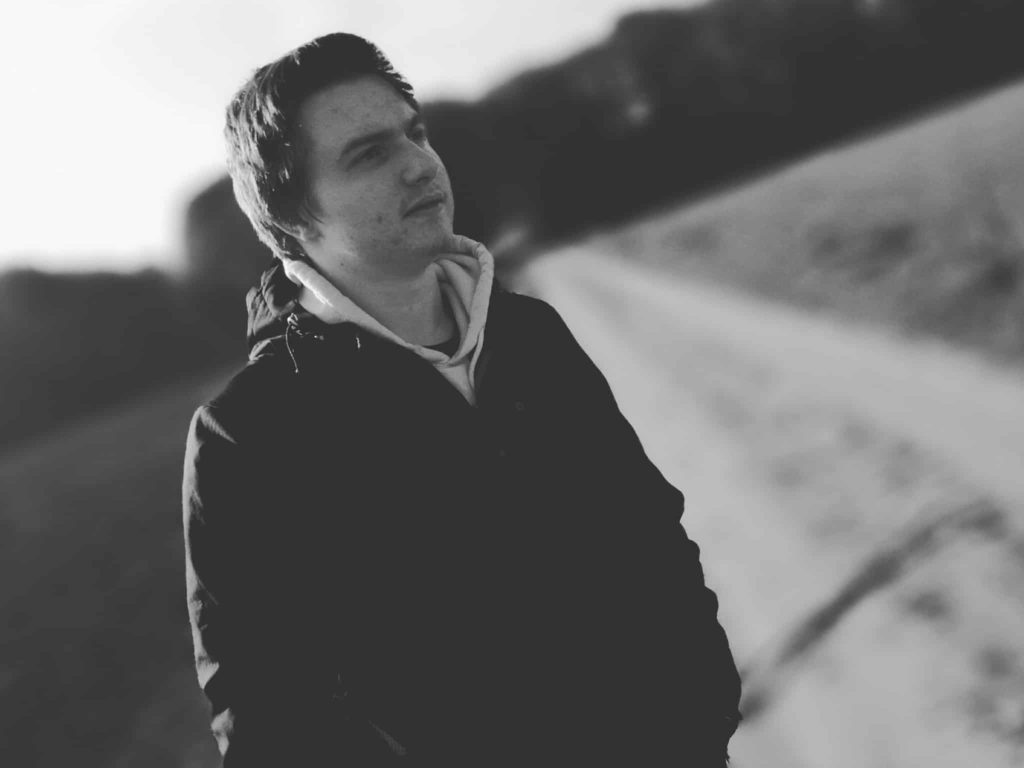 Making music that is a part of me. Breaking free from the commercial aspect of it.

I just actively search for it. I'll spend an hour or two listening to new releases on YouTube or Spotify.

"Honestly, my friends and family hear me listen to my music A LOT. So they pick up on what I've discovered!

Take a break. Don't overwork yourself. It genuinely gives you time to process what you've been doing. This leads to you having new ideas quicker and faster!

Pfah' I have no idea! Ideally, I'll have music released that's not just for clubs, but for the sake of art.