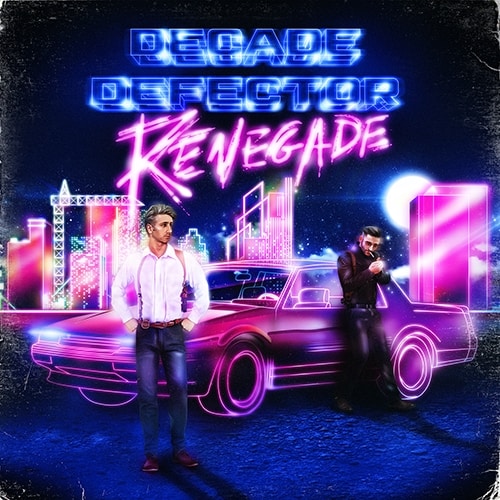 Read the Decade Defector Interview below and share it on social media.

Hello there! Decade Defector is the Synthwave music project by me (Nate VanBuskirk) and my friend, Tom Edwards. I started making Synthwave music in 2014 after watching the movie Drive with Ryan Gosling. I was blown away by the soundtrack and the very next day I drove to the local guitar center and bought my first synthesizer! I was obsessed with the opening track in the movie, Kavinsky - Nightcall, and started making a few covers of it to familiarize myself with Logic Pro X and the general sound and production techniques of Synthwave music. Throughout the next year I put out a few singles on Soundcloud and started building up my fan base. Around the fall of 2016, I began making plans for my debut EP Renegade but decided I didn't want it to be an entirely instrumental release. That's where my friend Tom comes in! We went to high school together in Chillicothe, Ohio and he was very well known in the area for his singing and songwriting. After finishing our first single, Renegade, I asked him if he wanted to be a full time member and the rest is history!

Our main influences would be the Drive soundtrack, The Midnight, Gunship, Timecop1983, Mitch Murder, and Miami Nights 1984. There are many other artists within the Synthwave scene that we draw inspiration from but we always find ourselves returning to this core group of artists. They all have a unique sound in terms of mood and style but they all collectively have such a clean, well produced sound that we love and strive to achieve in our music! Therefore, our influences haven't changed much in the few years we have been making this kind of music but who knows that the future holds. One thing that has changed in our music is the addition of vocals. This is due in most part to Tom joining Decade Defector but we both believe vocals are essential in order for Synthwave music to reach a larger audience and to bring in new fans! Don't get us wrong, instrumental tracks can and do kick ass, but we wouldn't want to release a full length album with just instrumentals.

We just released our debut EP Renegade in September and then Dead Man's Rhodes, a 4 track cover EP dedicated to Ryan Gosling's old band Dead Man's Bones, in October so we are kind of in the cool down/planning stage at this moment. However, we've been working on a remix of Gnash's i hate you, i love you that we plan to release by the end of this year! Additionally, we have begun discussing ideas for our first full length album that we hope to release next year. It's the early stages but I think the idea we have is golden. It will just come down to if we can actually pull it off. If we do, it will be our biggest, and hopefully, most successful project yet! 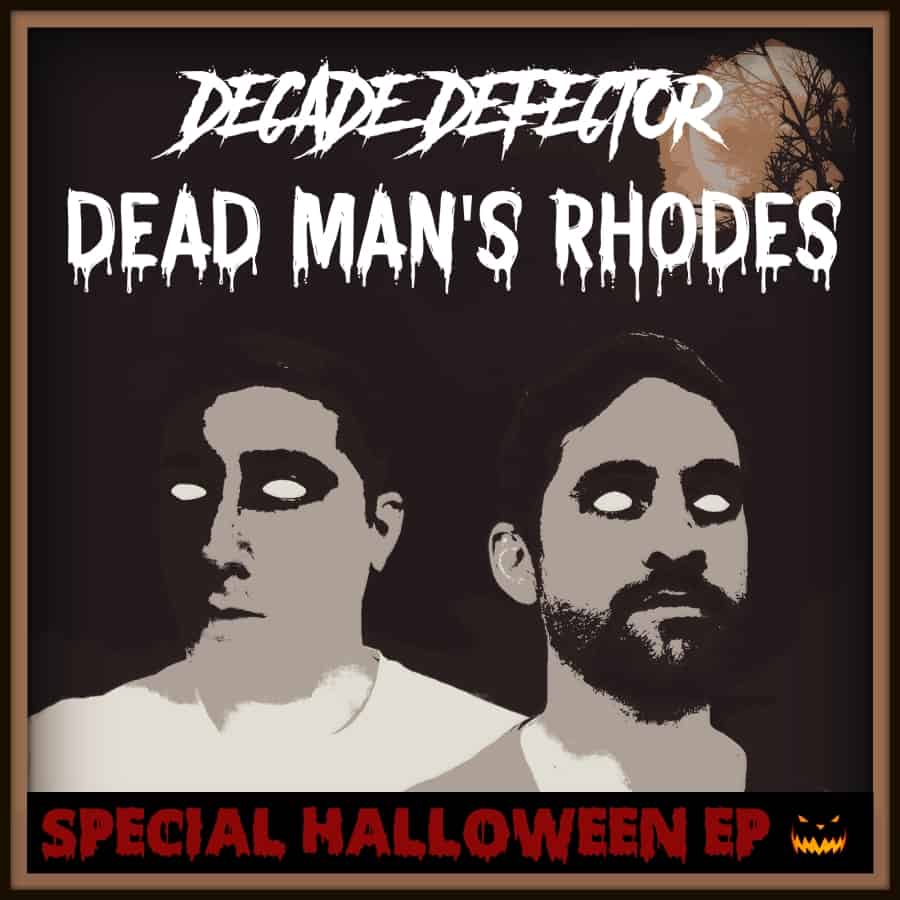 How do you personally discover new music?

"Yes, I'll send them a link and suggest they check it out!

Check your mixes on multiple sources!

Walk away for a few hours or even days and then come back to it with a fresh mind and ears.