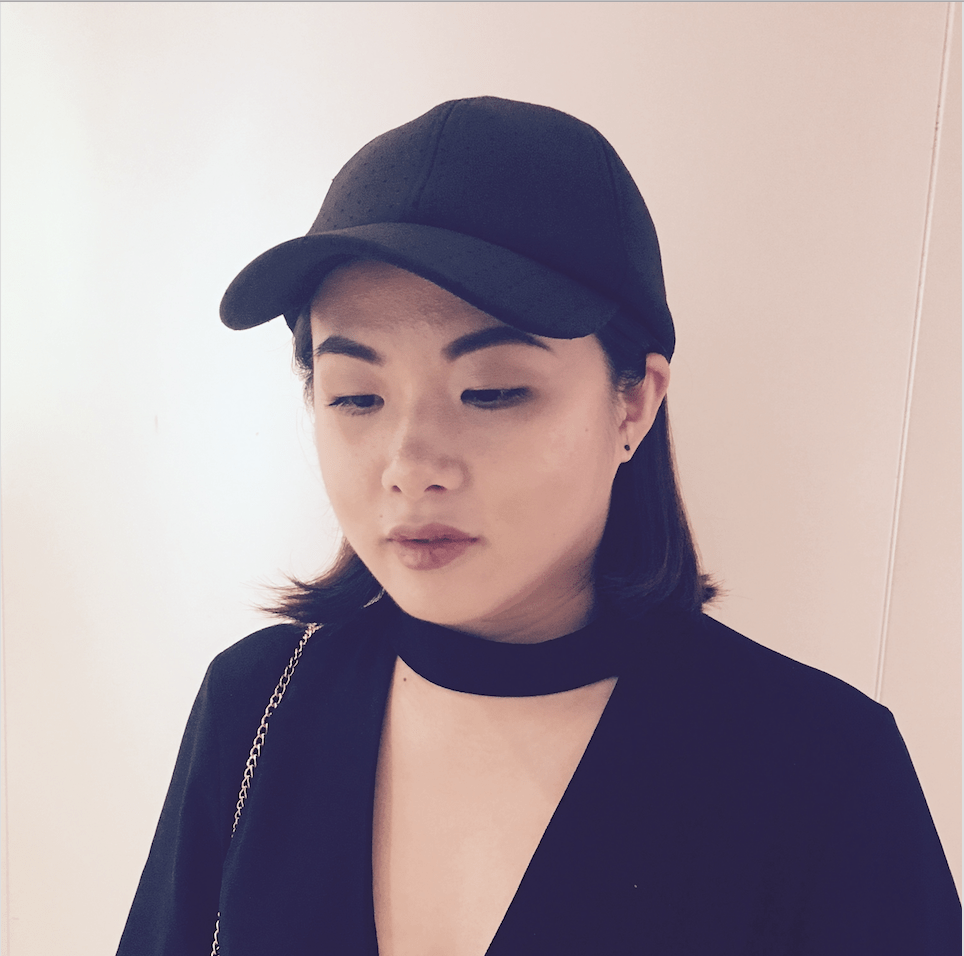 Read the Farrah Interview below and share it on social media.

Hey everyone! I’m Farrah & I love to create a world of emotional & trippy sounds.

Wow. The list of influences go way back to when I was a kid. Now that I think about it, every small & big event I’ve encountered in my life has influenced me. When I was a kid in elementary school, there was this hip hop dance club I’ve joined that showed me the world of R&B & Hip Hop such as artists like Ciara, Cassie, Missy Elliot, and so on. That made me fell in love with hard hitting Hip Hop beats.

Then, living in a culture where every kid around me has picked up instruments, I’ve decided to take piano lessons. That did not last long because I didn’t have the passion to practice so I stopped & picked up drums. Drums was a turning point for me as it taught me all I needed for rhythm & I loved every second of picking up the drum sticks and making grooves.

By the time the era of Big Room House came, I discovered electronic music & I realised that all of those sounds could be created with a laptop changed my life because I knew I wanted to put everything I knew in my head musically to a canvas so that was when I decided to take a short course on music production & that gave me a start into the world of producing.

Now, I’m at a place where anything emotional or unexpected can influence me. My tastes has always been grounded from Hip Hop & R&B so I naturally gravitate to anything with groove and 808s but electronic music has heavily contributed to my styles these few years so I’ve finally found a happy medium in Hard electronic Trap & Future Bass.

Recently, I’ve been going on a pattern of releasing originals, a remix, and then collaborations with other artists. I’ve been cooking up a few originals but I also am working with a few artists for collaborations so look out in these few months!

Follow up with my music at:
Soundcloud: https://soundcloud.com/farrah-ng
Facebook: https://www.facebook.com/farrahngmusic/ (got videos of my music showcases & livestreams)

Not learning music theory first and foremost, hopping right into a DAW and learning technicals first. Music theory is basically the brains behind all the ideas and why things are the way they are so with some sort of direction from music theory, utilising the DAW later would be like knowing why the hammer is used to hit a nail instead of using it for something else.

Dig around SoundCloud based on my followed artists’ reposts and likes, Spotify playlists from artists I follow, & reading articles from music blogs on Facebook or artists’ official facebook page.

“Yes, through text or word of mouth usually.

Taking the time to break down your favorite tracks in to the smallest details by using them as a reference in your DAW. It’s basically a cheatsheet behind why some songs are so awesome.