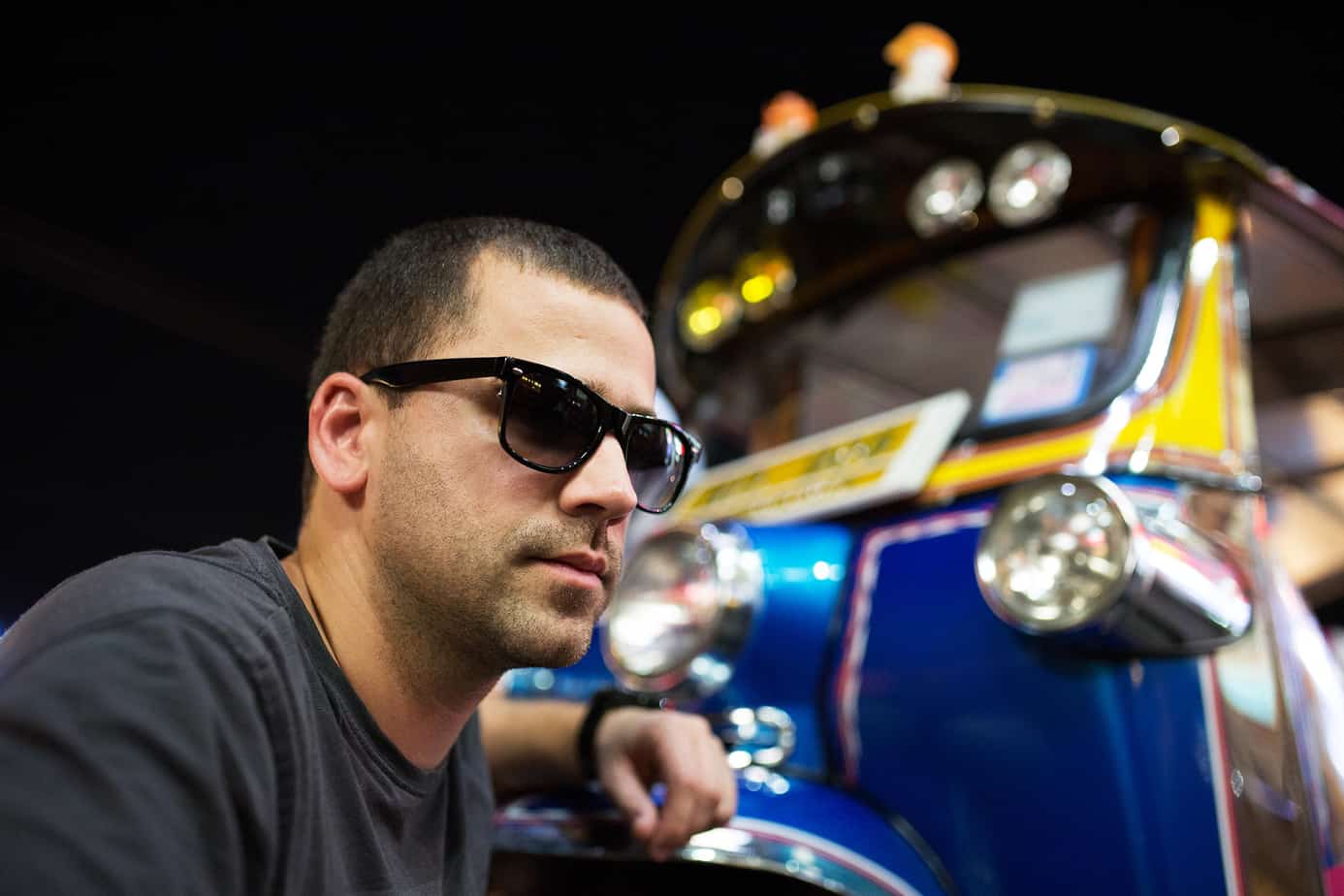 Read the Kid Vibes Interview below and share it on social media.

I am DJ and producer from Belgrade, Serbia. I've been producing music for about 15 years. During that time I had lot of success, song "Circles" was three weeks on the 1st place Audiojelly.com Top 100 House Tracks and 10th place Overall Audiojelly Top 100 Tracks, in 2013. I did official remix for Pitbull, in 2016. Kosmonova invited me to make official remix for his classic song "Ayla", few days ago I did song "Tight Body" in collaboration with Flo Rida.

My chillout project "Music For Sex" won several awards and reached high positions on iTunes® Charts in United Kingdom, Germany, France, Singapore, Russia, Switzerland, Sweden, Canada, Ukraine, Brazil, Chile, Netherlands. I won one DJ competition and four competitions in music production, one of them took me to the performance on Exit Festival, the best European festival for 2016.
I like to involve live instruments in my music, mostly piano, guitar, saxophone and vocal of course.

Currently I am performing with saxophone player and that is giving unique experience to my DJ sets.

I always was influenced by high quality music producers and melodic music.

When I was younger, I loved old school hip-hop and when I started producing music I was into making hip-hop beats. Later on I switched to electronic music.

I just released international collaboration with Flo Rida, Juice and Honorebel followed with amazing music video filmed in Thailand and USA. Also, I am producing music for other artists. Currently I have more than 180 releases. In 2018. I will release few more music videos and new album.

Thank you for inviting me for this interview, I am happy to announce new big collaborations soon, so stay tuned ?

Check out my music video for the song "Tight Body": 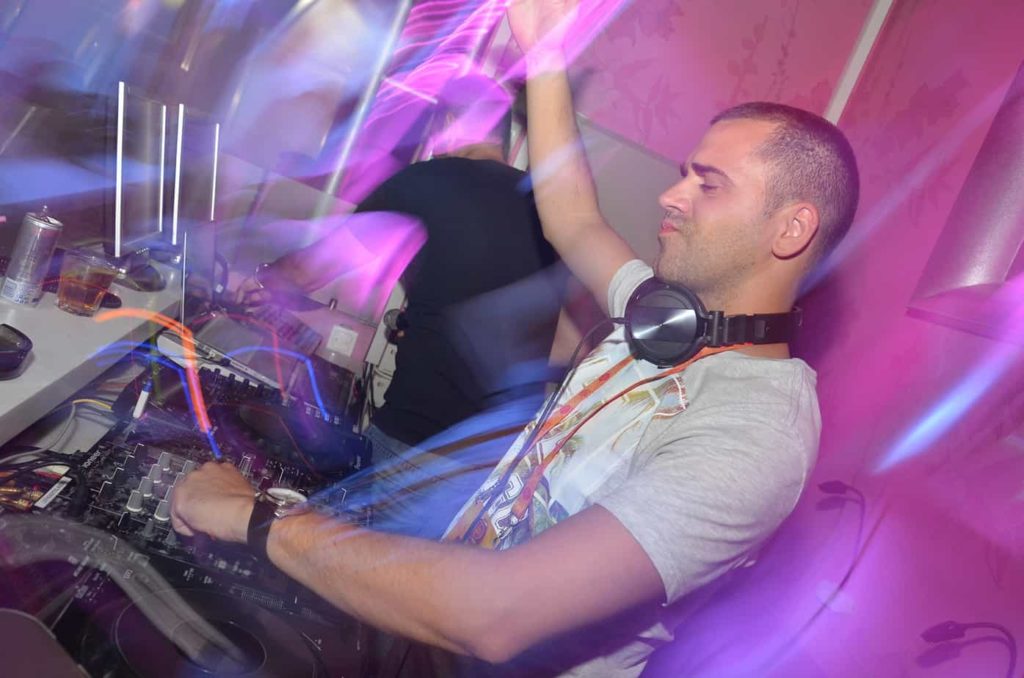 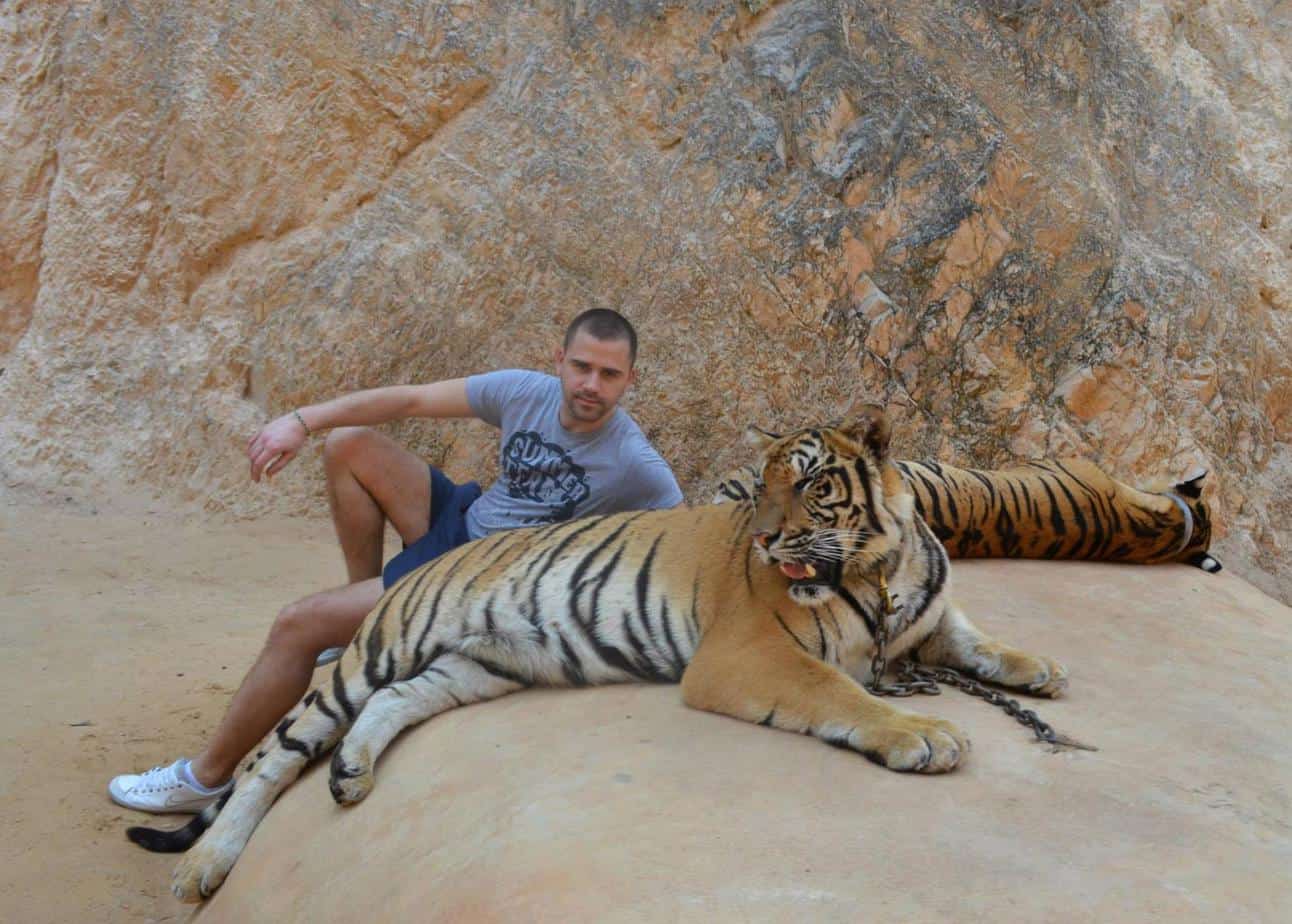