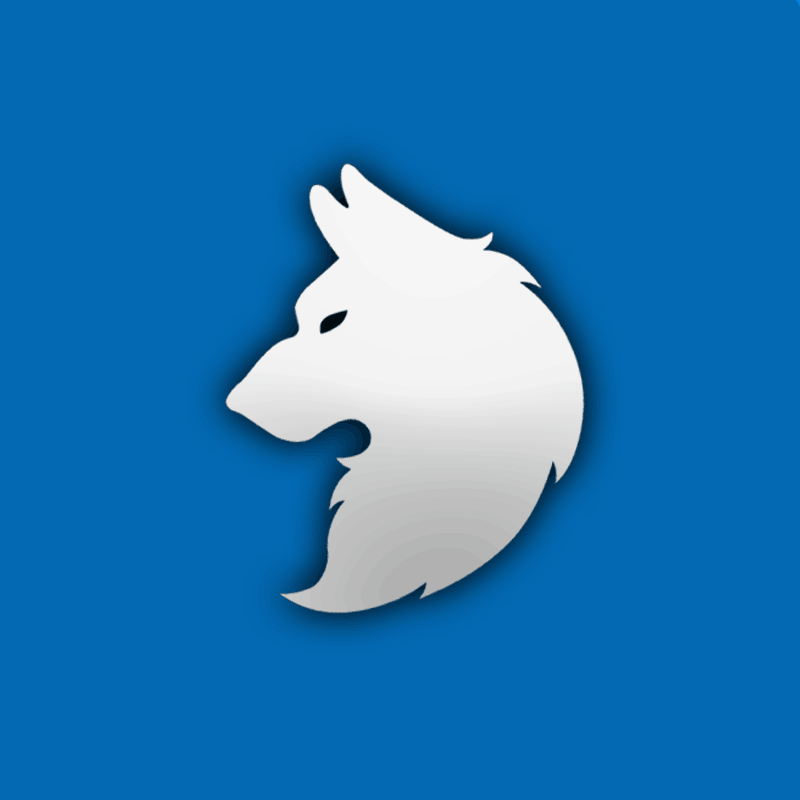 Read the MRZY Interview below and share it on social media.

My name is Jhon, and I'm a 17 years old Producer/DJ/Composer from Cartagena, Colombia.

I started in this industry at the age of 11, I started making Mashups and really cool edits (simply edits, nothing different) of the tracks, like "Ain't A Party vs. Backlash vs. Dare You", etc. A couple of months later, I started to watch tutorials of FL Studio, how to make tracks and those things, and I tried to do my best on making something new.

After that, I started to make remixes. My first remix produced it was "Bad" by David Guetta, Showtek & Vassy, then I remixed "Helicopter" by Martin Garrix, and more and more.

But, all of that was under another name than the one that I have right now. I was called by the name of "MikeDJ".

I decided to rebrand and change everything because an Issue that I had with another great producer, nothing controvertial.
But everything it's solved now, and everthing's cool with him.

Nevertheless, after 5 years of being under that name, I decided to rebrand myself under the name of "MRZY"

Majority of the people asked me about, what the name means… And it's very simple, M-R-Z it's the abbreviation of my last name, and then I added an 'Y' to make it sound to something on English… I spend an entire night with a friend ("98.20.11") thinking about a new name for me.

Under this new name, my new mission it was to make new things, new cool and awesome things.

I reached the second phase of the "Storyland's Lineup Selektor".
I had support of many HUGE producers (Hardwell, Nightro, KURA, Borgeous, Chuckie, Sunnery James & Ryan Marciano, etc.)
I reached the n# 6 spot on "Best sellers" on Deephour's chart with my track "BRING IT".
The same track, was on 6 differents radio shows and 1 PROFESSIONAL RADIO (SiriusXM).
I get to be on 3 "Best of" playlists on Beatport, now with my track "This is Colombia" with the n#1 Spot on the "Best Big Room 2017" chart.

And thankfully I reached many more goals, and I want to achieve more and more!

My first track released was "Stunnin'" on Alveda Music's sublabel: Encourage Records, being the "Sol n' Playa Festival" anthem on 2016.

My second track released was "This Is Colombia" on Electric Station Label, and this is one of my bests tracks getting a lot of goals.
As I said before, this track is RIGHT NOW, in the n#1 spot on "Best Big Room 2017" on Beatport Charts… Being the Colombia's World Cup 2018 Anthem of Gol Caracol (Caracol TV), Supported and played by many artists (NSWLL, Chuckie, Tavo, Frank Morales, Deorro).

My third track was the one with MOST goals achieved… Was "Bring It" on Peakhour's sublabel: Deephour Music.
Being on, like I said, 6 differents radio shows (all of those radio shows are avalible on Tracklist1001), and being in a official radio on USA playing along with other MASSIVE producers and artists like: David Gueta, Charli XCX, Tiësto, Don Diablo & more. (SiriusXM played by Liquid Todd on Sirius's BetaBPM).

And now my fifth track it's going to be "Paradise" on It's Not A Label Records.

And this one it's the track with more support of my career so far.
https://soundcloud.com/unbridlednetwork/gente-voodoourn1

It's my mix of "Mi Gente", "Voodoo Song" and my re-remix of Dillon Francis's version of "Mi Gente".
Hope you enjoy "Gente Voodoo"! <3

I first started alone, and then I get a LOT of friends with me that has supported me and adviced me on all this trip, that's amazing.

I firstly started as a "Mashup Producer", then I was a Remixer, and now I'm a fully producer, EDM Producer. And my style and my "touch" has changed over the years actually, improved and getting more smoother.

I firstly know this lil' producer called "Avesto" that unanfortunately, he's not producing anymore, and it's sad because he has great potential and an amazing studio, for being 15 years old.

With him I get to know, who's now one of my closest friends, is "Padaworex" now called "98.20.11".
And then I finally met another close friend of my, and is "Gatish" now called "GPWL", they both are GREAT on they genre.

And HOPEFULLY soon enough it's going to be released my remix of "New Rules" by the amazing Dua Lipa, and it's supported by her!, this might be one of my GREATEST tracks in this year.

I got more tracks to come!

[gravityforms action=”conditional” merge_tag=”Sure” condition=”is” value=”Sure”]
Are you a superfan of anyone? How did you become a superfan? Do you remember how you become a fan and what turned you into super fan? Have you ever thought about why you´re such a fan?

The one that I had with another producer, but everything's solved right now.

[gravityforms action=”conditional” merge_tag=”Yes” condition=”is” value=”Yes”]
Do you have insights on how to grow your audience on soundcloud that you want to share with our audience?

Make a track PERFECT for the ears of anyone.

With the "Stream" feed on my Soundcloud.

“Give the Sc Link to one of my friends. 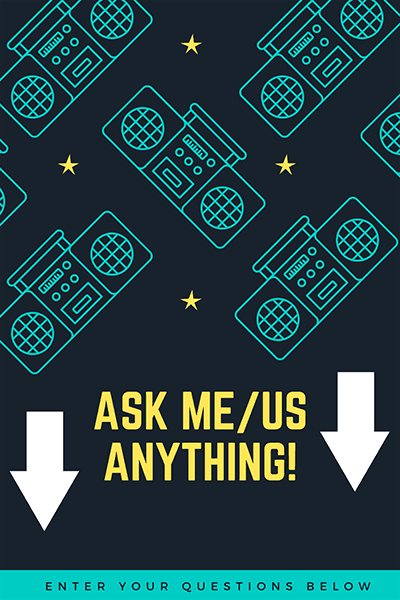