My name is Troy Mason and I create music under the nom-de-plume of “Munenushi”. I chose that Artist Name because it has numerous interpretations in Japanese and all of them seemed to apply to me – adding to that, the fact that it was ‘unique’ and not found on the internet really at all – I thought it was perfect to grab a hold of make my own.

I create music ‘for fun’ whenever I can, mainly for the enjoyment of others. I do start out creating Tracks that I myself would like to listen to; but then I try to create them into experiences for other listeners as well, tracks that others can enjoy and take part in again and again as they go through their lives, traveling or doing chores or partying or just chilling, remembering things – adding their own memories of whatever they are doing and their own experiences, to the music itself.

It’s difficult to pin-down, exactly… I hope it doesn’t sound pretentious to say that I don’t feel I really ‘have a Genre’…

Growing up, I surrounded myself with music of different genres – I used be super-nerdy about it too, going downtown to rent LP’s from the central Library location, because it was the only location that had them – and then take my little stack of records home and listen to them on my Stereo System that I had in my bedroom (my uncle passed down to me a really nice full-size record player, cassette and radio system that had these huge Sony headphones …and I realize I am aging myself here a bit, heh). I borrowed everything from Beethoven to KISS to Movie Soundtracks, but I would have to say my favourite was Classical Music.

When I got my hands on computers over the years, one of the first things I did was find out how to create music on it. I remember trading Amiga MODules and ScreamTracker S3M’s on Bulletin Board Systems for a while, then the Internet exploded in the 90’s and everyone was on there, sharing and starting to sell their music.

Today, I create music from differing Genres, from Techno and Electronica tracks, to Orchestral and more Cinematic tracks. I do see the ‘patterns’ in all music, the similarities from the Classical of the past to the EDM of today – it all has the ‘phrasing’ and ‘restating of themes’ and I do have that in my music – I guess if I really had to, I would term my style “Post-Neo-Classical”, if that could ‘be a thing’ at all.

I think the biggest mistake a music composer starting out could make – and this is one I personally made as well – would be to think “it’s easy”. It may seem like that at first, because so many people make it seem effortless; the ones that can do it well are just so amazing. When trying to create your own tracks however, unique and fresh and not sounding like anyone else, it’s harder than it seems from the outside. Tapping into that individuality of yourself, then allowing that to be expressed in a way that others can familiarize with, as mixed-up as that sounds, is one of the ways you can create music that others can enjoy, while still having the musical creation be ‘your own’. 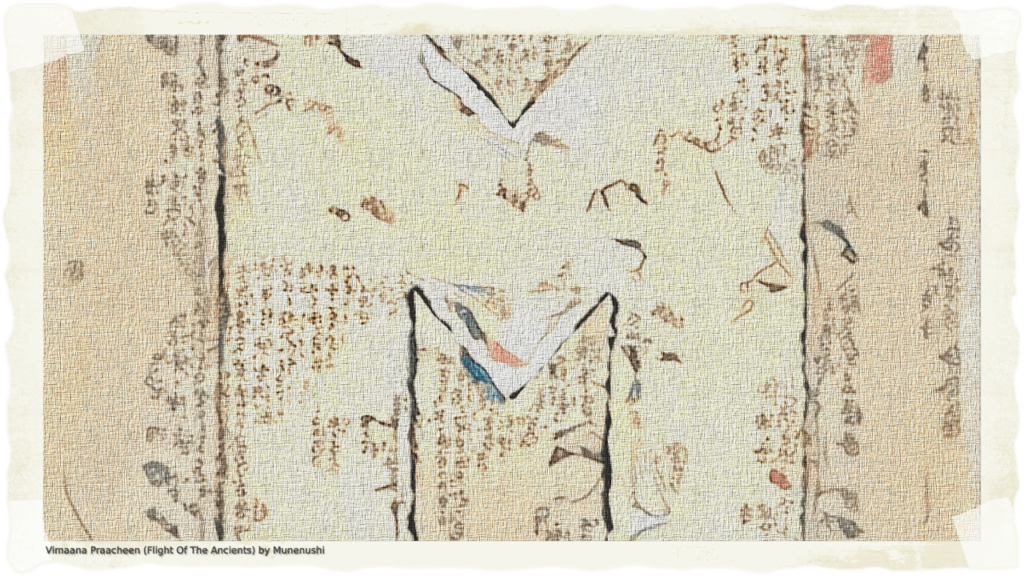 My Biggest Challenge right now is a personal one, a battle with an ongoing illness called Myalgic Encephalomyelitis. That’s a crazy term I know, but it is basically an infection of the brain and spine that causes Chronic Fatigue and body pain called Fibromyalgia. Don’t worry, it’s not contagious or anything – but unfortunately they don’t yet know the original cause of it and there is no cure for it, it will either ‘go away’ or not, they tell me.

It’s very frustrating because I want to create music more and more, express my feelings and try to have outlets that others can utilize as well, to attach their own feelings and experiences to – but I can’t even get to creating very often, as this disorder leaves me tired much of the time and what I do get to start, I often cannot finish. I have a lot of ‘half-painted-musical-canvasses’ around me…