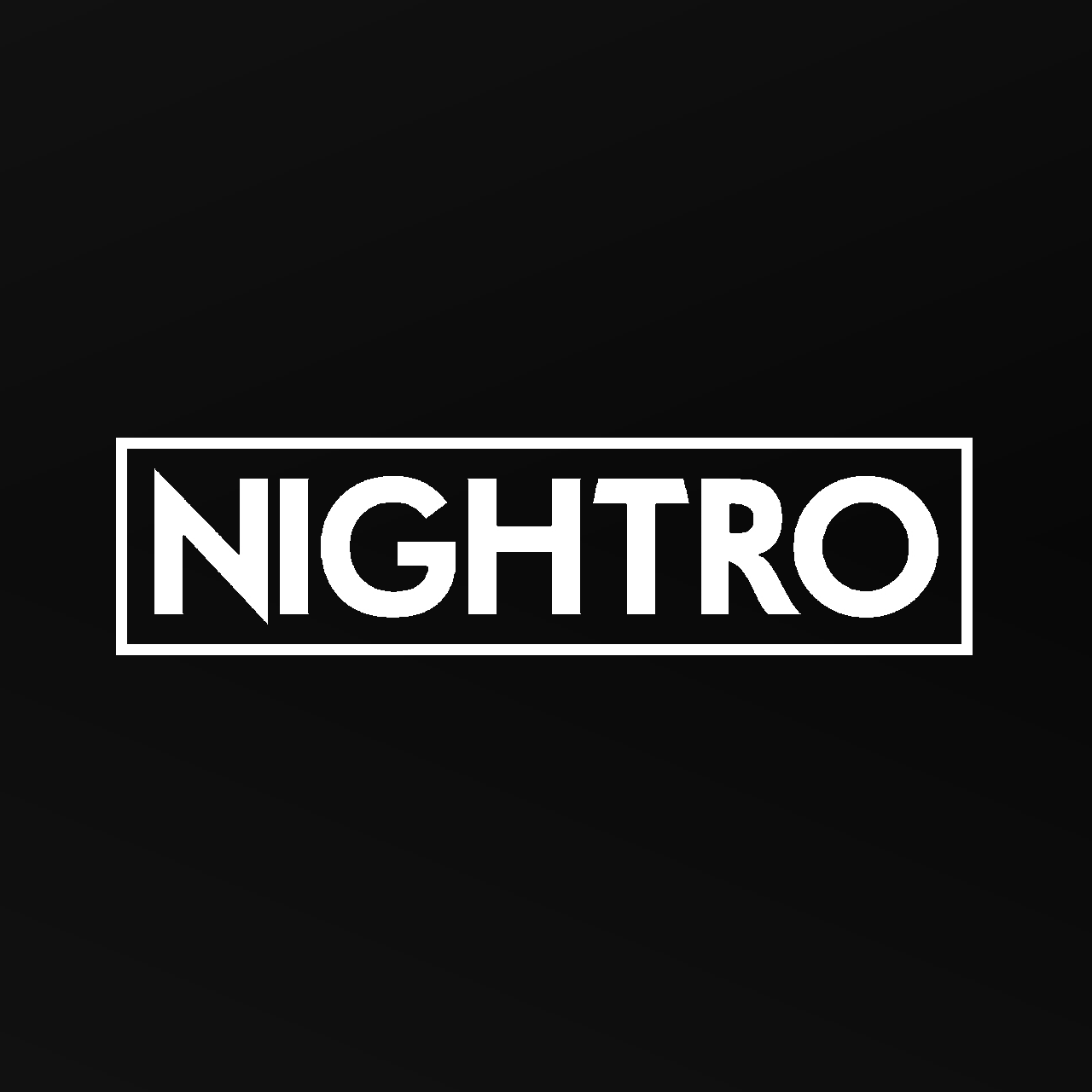 We are Ritvik Chakradhar & Johan Matias Medina Cornejo a.k.a Nightro, a DJ/Producer duo from India & Peru. We are currently the founders of the record label Retrospect Music and an A&R for the record label CELL Recordings.
Apart from being a DJ & a producer, I (Ritvik) am also a singer and a songwriter. I have been writing songs for artists from many different countries for the past year and my debut composition as a lyricist just recently came out on Deorro's Panda Funk, Stay Away by Simon Skylar.

We have been making Progressive & Electro House, groove, tribal and bigroom as the subgenres, me (Ritvik) for the past 3 years and Johan for the past 5 years. Since we have been a part of the industry for quite some time now, we have discovered our likings in more genres such as electronica, future bass, pop, indie, trap, hip-hop and more, so we will be producing these genres too.
On our label Retrospect Music on the other hand, we release all genres by all artists, irrespective of big or small!
For CELL Recordings we have only been focusing on Progressive & Electro House anthems.

Ah that's a very tough question to answer! Just to narrow it down, we'll begin with our favourite DJs & Producers from the top of our heads.
It all started with David Guetta, Avicii, Skrillex, Calvin Harris, Zedd, and transcended to Knife Party, Madeon, Dyro, Porter Robinson, Zomboy, Dannic, Martin Garrix, MOTi, Quintino, Ilenium, Tiesto, Seven Lions and maaaaaany more, so we have an extremely wide taste and about a thousand different favourite artists, and also this is just EDM. We have a whole other list for genres such as pop and rock!
Lately we have been seeing a lot of new fresh talent in the scene and the network is just getting bigger and bigger so it just gets harder and harder to decide.
Although at the moment from the top of our heads if we had to pick our inspirations, for me (Ritvik) it would be the newcomer American duo Grey, the American producer Seven Lions, and the well-known Singer, Songwriter & YouTuber Rebecca Black,
and for Johan it would be MYRNE and the Singer & YouTuber Myah Alanna!

The biggest mistake we made when we started making music was in fact not in the making, but it was more about how we put out the music which we spent weeks making. We are not gonna lie, we used to send tons of messages to a lot of bigger DJs & producers asking them to listen to our tracks, give us feedback, and not even on e-mail but on various social media platforms such as Facebook, SoundCloud & Twitter message, and that we realise now is unprofessional. So the number one tip we would give is, the promo/demo mail is made for a reason! Just like you would pour drinking water to drink, into a glass and not into a cardboard box, a promo/demo is meant to be sent to an e-mail address made specially for it. So use it wisely! Everyone's here to help.

Well only I (Ritvik) am the DJ for Nightro, so I would say the easiest way to get gigs is in fact not by your music (at least in India), but its more about putting out your profile as both a DJ and a Producer combined. Most people, including me, did put out our brand image but just as a producer and that did not help as nobody will know that you're actually a DJ and that you can perform live in front of a big crowd. If I'm not wrong, abroad it is more about approaching the clubs or presenting your music. Below I will be mentioning the way I'm starting my journey as a DJ!
The first step would be to expand your network as much as possible on social media and contact local promoters/booking agents/club managers/friends/references in your area and let them know you actually are a guy who knows how to work a controller or a CDJ. Second step would be to present an artist profile of your own which includes all your achievements and everything you have done in brief, which includes your music too, but most importantly press pictures and a nice logo! It is important to get a photo shoot and a logo done for yourself so make sure you don't miss out on that. There are lots of people who could help you with making your profile and your press kit so keep a look out!
The third step, be as patient as you possibly can since the people who you would be dealing with on a daily basis may be busy! Do send reminders for sure but never spam ?
The first step and the second step can be interchanged depending on how you would wanna carry it out!

Our biggest challenge right now is the same challenge tons of producers across the world would be facing, which is to develop our own signature sound for Nightro. We have not been able to get to the point that when people listen to our music without knowing it's produced by us, they know it is by Nightro!
However, that is our main goal at the moment, being known for being Nightro, and our style being known as Nightro's style without being associated to any other name, and it should be your goal too!

Haha, clearly a lot!
We got a dog, we built our own studio, we played at Tomorrowland (nah just kidding), but surely everything that will blow your mind has happened in the span of one year ? 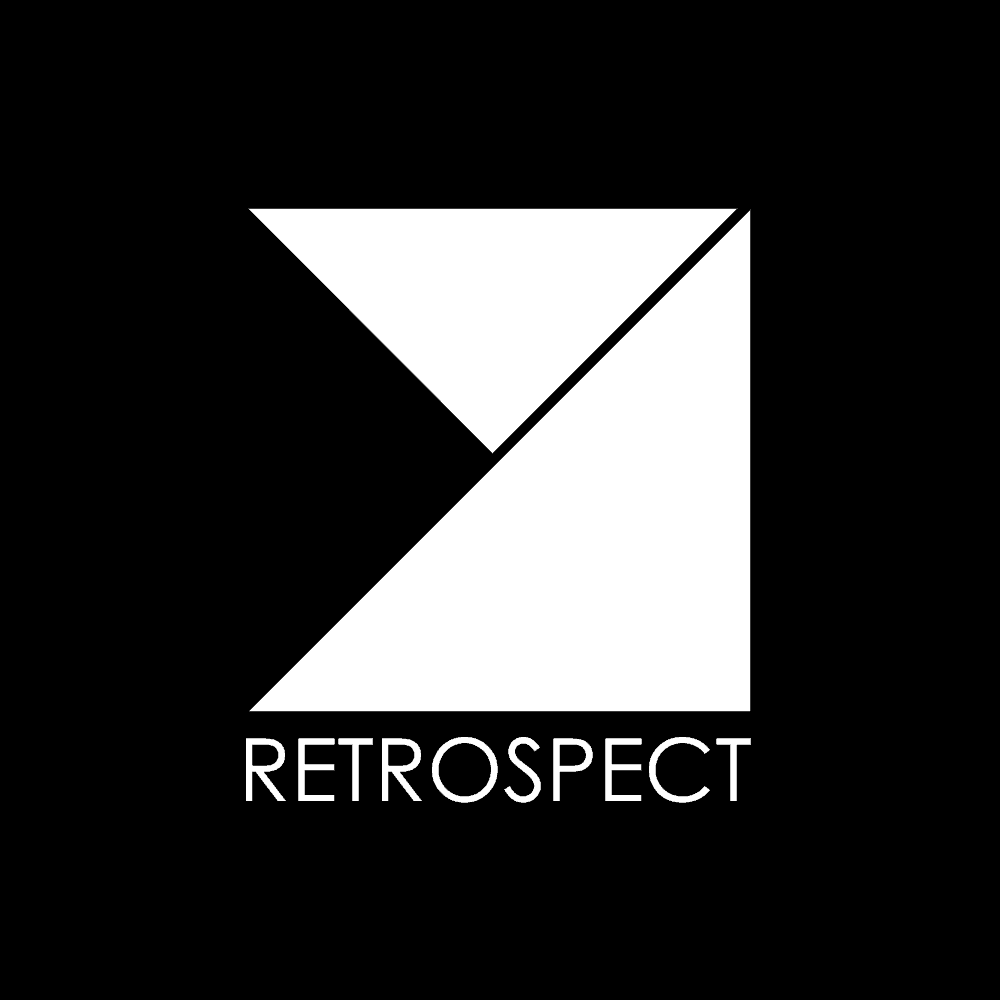