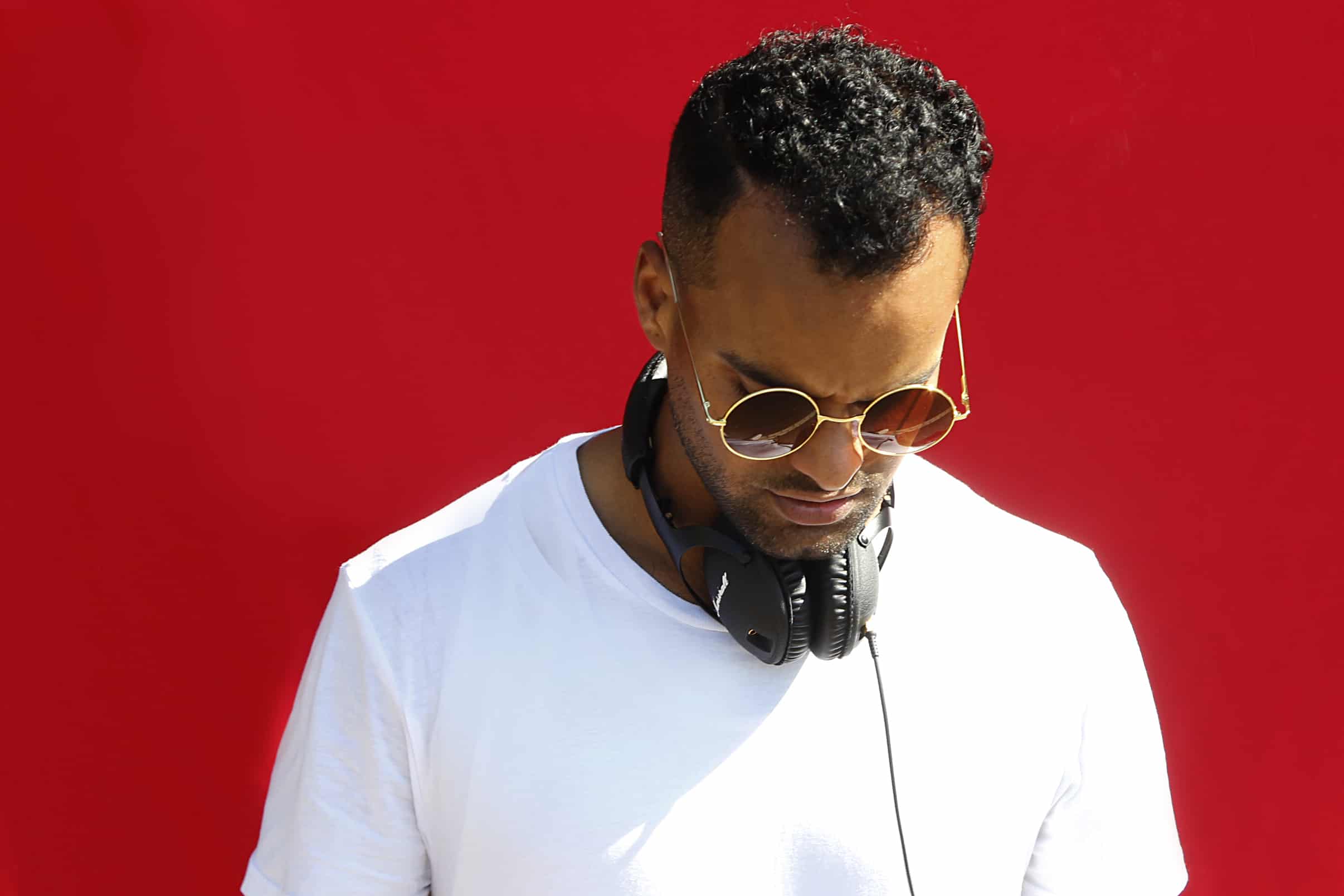 I'm a Dancehall Artist/Producer living in the Netherlands.
My roots lie in the Caribbean country of Suriname. Im a mixture of African/Indian/Chinese and Dutch.
I started recording and producing music in my fathers studio at the early age of 15. For years I fluctuated between
different styles of music but in the year of 2011 I focused on Reggae Dancehall.
At that time I studied at the Dutch Pop Academy (graduated 2013) and travelled to Jamaica to catch a taste of Dancehall culture.
In the meantime i've produced for several Artists from across the world including Gyptian, a pretty big name in the scene.

In the past year i've been more active as an Artist, doing vocals for Producers Freddy Moreira, Fasta, Jack & Lewis, Rocky Wellstack, Aryan Parsa and Ameiro (All collabs released in a little over 6 months time!).

I sing in Jamaican Patois, my style is 'Future Dancehall', a combination of Caribbean music mixed with Moombahton, Trap, Bubbling and EDM.
This is generally club music. I used my several years of experience as an emcee and sometimes 'toast' (it's like Caribbean rap) on the beats.

Everyone who contributed in changing the world by standing by their principles and realizing recognition for a group of voices that were unheard before them.

Have a clear agreement or contract before a release. 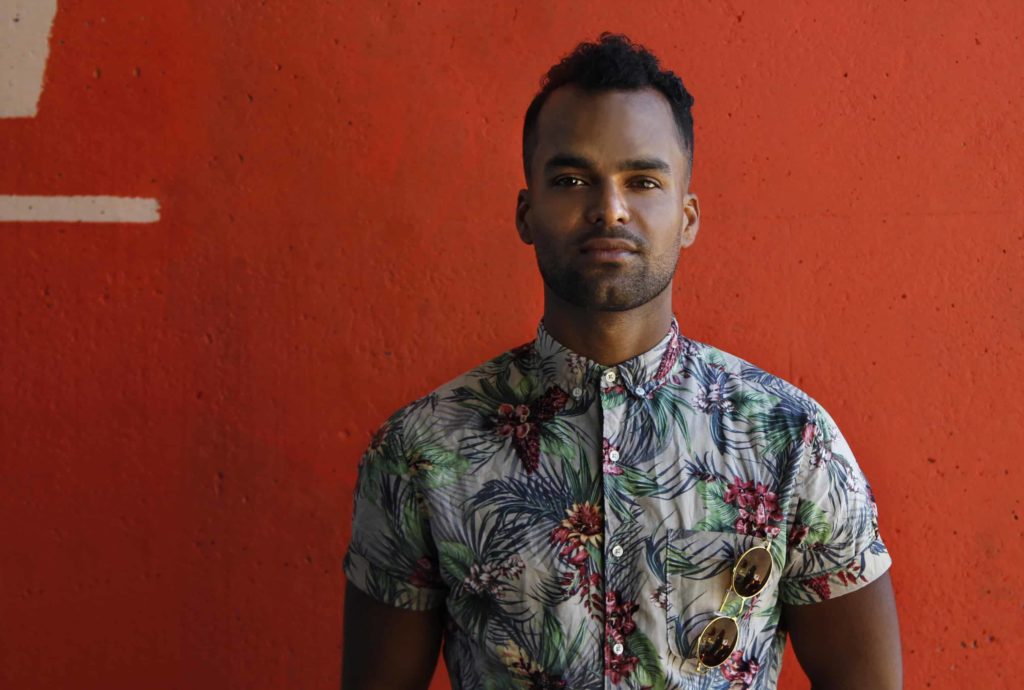 Be original and maintain quality. I used to get a lot of support gigs through Artists I worked with.

Finding a combination between an original style and giving the (mainstream) people what they want to hear.
I like to use rhymes i've never heard, also I experiment with a lot of different flows and melodies.
It always works nice if I switch in between several tonal characters in one song.

I try to think of new promo things that will grab people's attention with every song.
Like a nice press release that gives you the backstory of a song.

I've grown my fanbase significantly.
Dropped my first professional music video and probably have a record deal or my own label up and running. 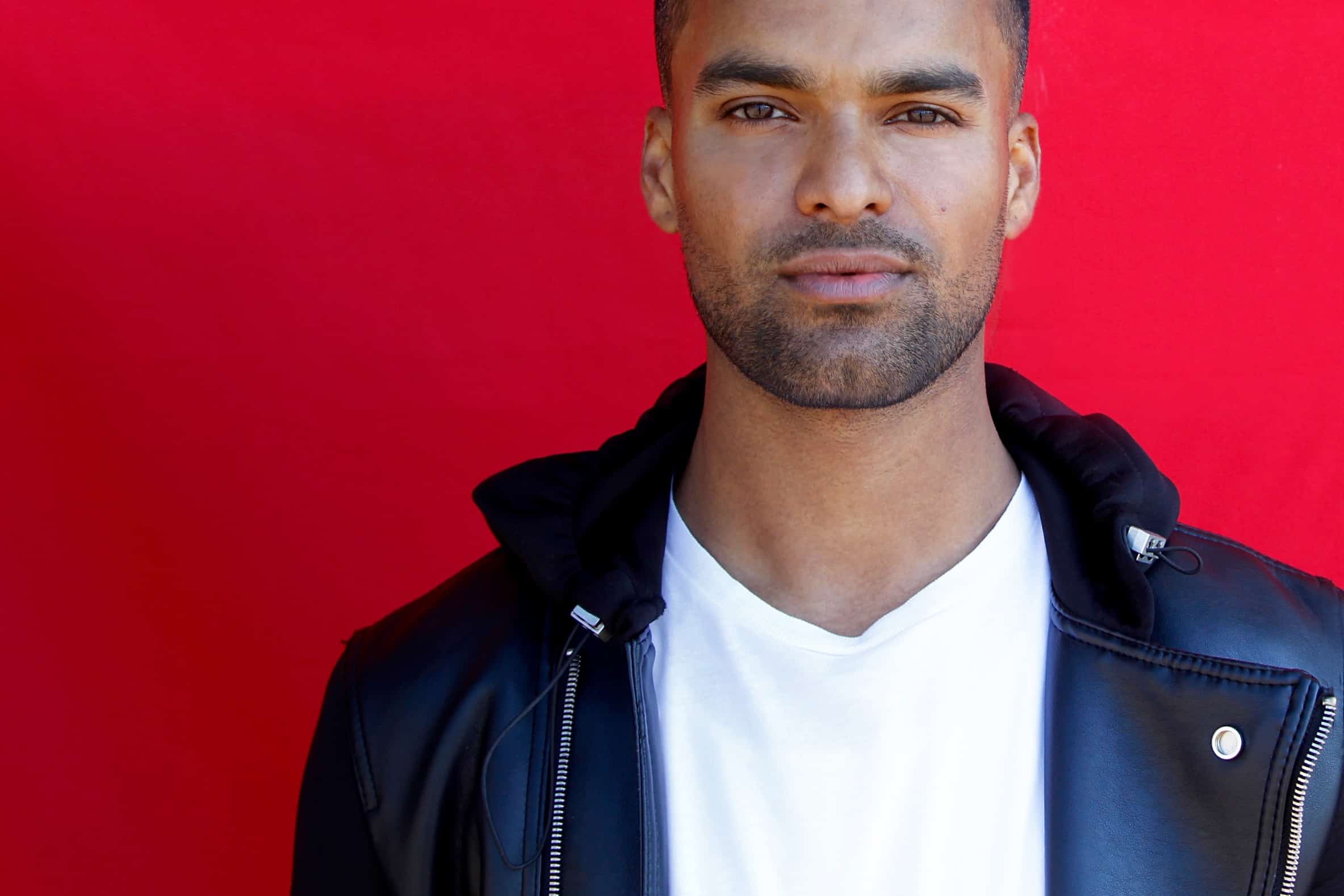