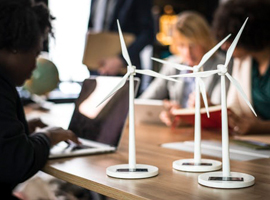 Question:Please tell our readers who you are and what you do?

Answer: We are Marko Vampovac & Dominik Vuki?, known as „Radiology“. Producer duo born in Virovitica, Croatia. We’ve started making music as solo producers and at the beginning of 2015 Marko’s cousin connected us and we decided to unite and make something bigger for Croatian EDM scene. Our first track was supported by Yves V in his V Sessions radio show. After that we decided to participate in Hardwell’s #MadeWithHardwell remix competition for his track “Mad World”. After we’ve won his competition we realized that we can do something bigger than that and then we’ve set ourselves up a new milestone – to release original track on a major label. In the meantime we’ve released a few remixes for free download. Because of our remixes we have gained support of many big names on the scene such as: Hardwell, Yves V, Dash Berlin, Fedde Le Grand, Alan Walker, Thomas Newson, Timmy Trumpet, Tom Swoon, Breathe Carolina, Shanahan, Hellberg, Apek and many others. After months of trying we’ve finally achieved our milestone. On 8th of March we’ve released our first original track on big label – Revealed Recordings.

Question: How would you describe your style and genre?

Answer: We are primarily focused on our uplifting, melodic, progressive house. But also we love experimenting with different styles such as: tropical house, bass house, big room, trap and so on. But, our DJ sets and main plan for future is to keep our progressive style and to show people that this style is not dead at all and that it is still very powerful. Hopefully we will achieve that with our future tracks.

Question: Who are your biggest idols ever? Dead or alive, musician or non-musician?

Answer: Our biggest inspiration is Hardwell. His path on this scene and everything he has accomplished is amazing. We’re so thankful because we’ve won his competition. We still feel goosebumps when we remember that day! Other artists that influenced us mostly are: Nicky Romero, Dimitri Vangelis and Wyman, Third Party, Yves V and Dash Berlin.

Question: What was the biggest mistake you made when you started making music and what would be the number one tip you could give to a newcomer musician?

Answer: Our biggest mistake when we started was that we didn’t have patience with our production, we would release tracks that are not fully done. We didn’t pay attention to all the details in the track. So be patient with production, take as long time as you need and always compare your tracks with the ones from big artists.
Number one tip for newcomers is that you shouldn’t care about creating only good-looking image of you. You should primarily take care of your producing skills. Spend countless hours and days on studio sessions to improve your production skills and when you feel ready, start creating big tracks that will attract attention of major record labels.

Question: How do you get gigs? Can you share any tips?

Answer: For now we have only done gigs here in our homeland, Croatia. As much as we love DJ-ing, we also love producing music, and because of that, we are still primarily focused on our production, because we want to make it better daily. We know that DJ-ing will come later, as a reward for all the time we spent in the studio together.

Question: What has been your biggest challenge right now? Have you been able to overcome that challenge? If so, how?

Answer:Our biggest challenge so far was to release a track on major label. We’ve achieved that last week, on the 8th of March, when our collaboration with Shanahan and TH3 ONE was released on Revealed Recordings. We achieved that only because we’ve spent countless hours in the studio. Hard work always pays.

Question: How do you promote yourself? Do you have any specific promotion tips for other musicians?

Answer: We’ve started promoting ourselves as winners of #MadeWithHardwell remix competition. Later, we’ve made friends with promo channels such as: Nik Cooper and Thrilling Music, so we are primarily focused on their support for our new music. Also, Shanahan’s record label “Powerkat” massively helped exposing us to the world. And latest exposure we’ve got from Revealed, featuring our latest release on their Miami Sampler 2017. We are so much grateful for everything they’ve done for us. 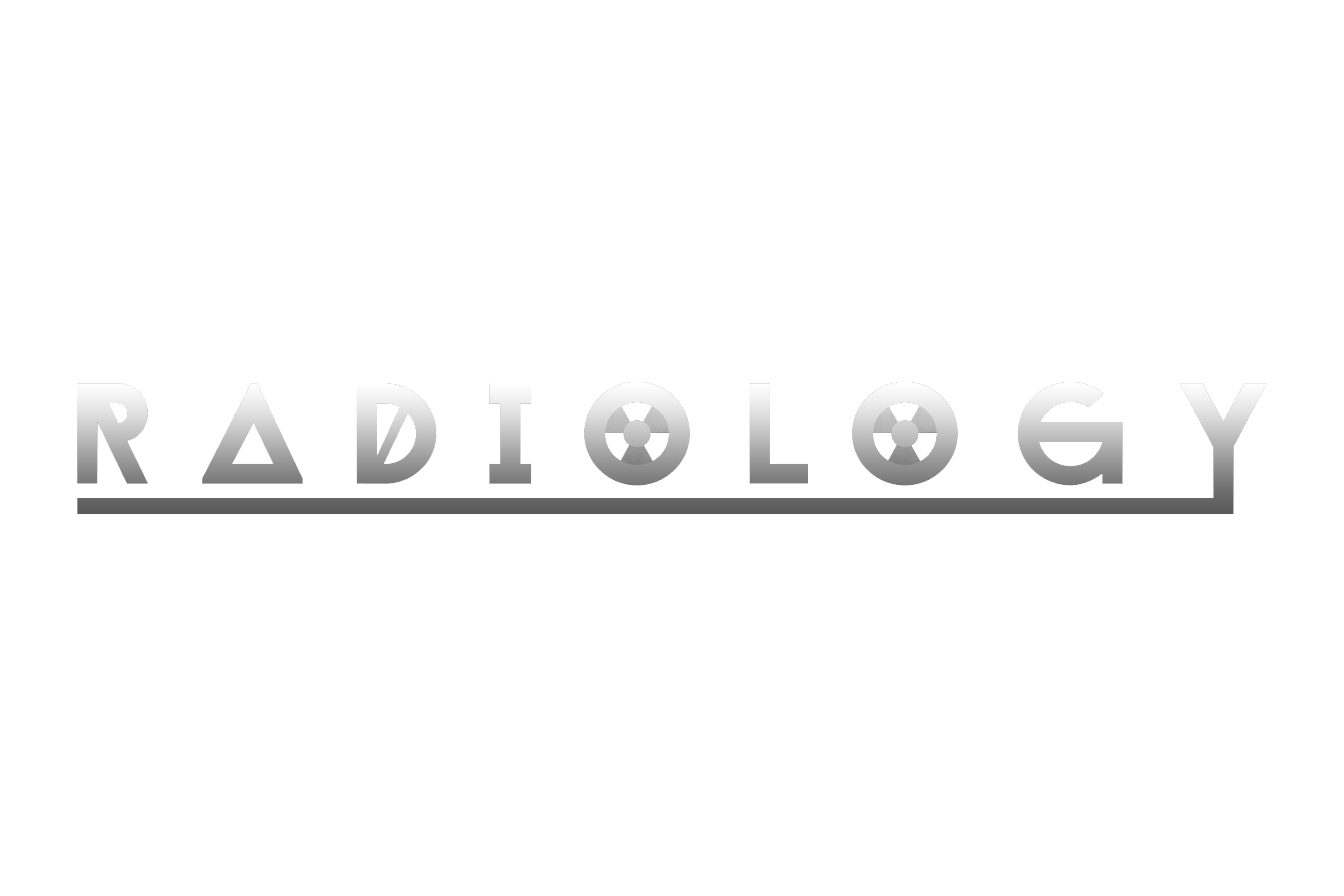 Question: We meet again in one year. What has happened?

Answer: Nobody really knows. Hopefully we will find a good manager to expose us to the world the way it is the best for us and our musical style.

We hope to achieve big releases, big collaborations and big gigs. But it takes time, so we will give our best and hopefully achieve as much as we can and are capable of. Your Website