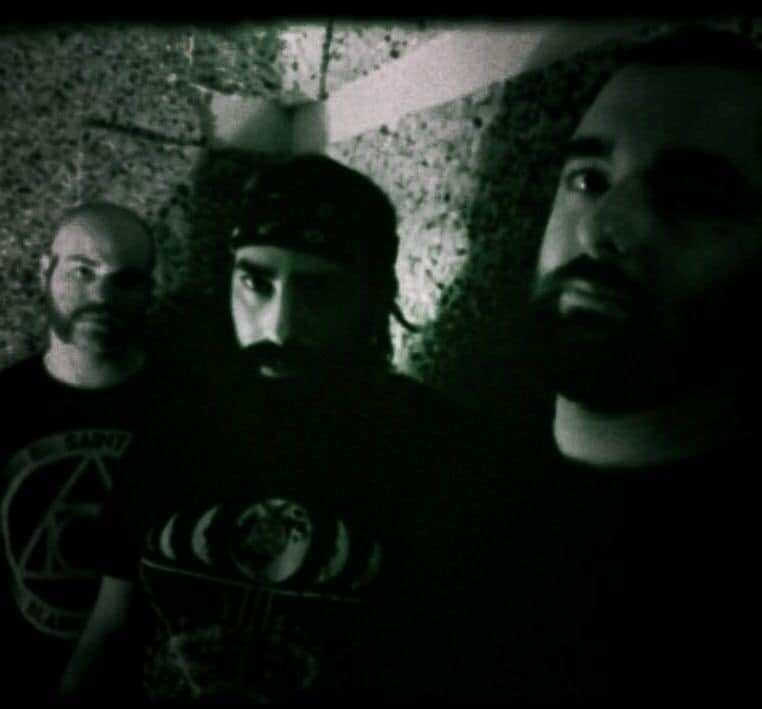 We are Etcher, Camp, and Bollinger, and we are called Raukous. We are a three-piece punk band from Southern California. Etcher plays guitar and sings, Bollinger is on drums, and Camp plays bass.

The closest way to describe us, we think, would be "Dark Punk". Our style borders somewhere between hardcore and deathrock, with hints of occult influences strewn throughout.

All three of us come from different musical backgrounds, and our personal influences creep through every now and again; but the band's specific influences stem from bands like The Screamers, Amebix, and Rudimentary Peni, as well as from literary figures such as Lovecraft and Poe. We also have a tendency to sing about mental health issues such as paranoia and schizophrenia, which when coupled with an interest in the occult and, say, Lovecraft's nihilistic cosmic view towards humanity as a species, creates the perfect atmosphere of dread; the ulimate joke being that we don't matter in the grand scheme of things.

Well, right now we are about to release our Split with Tanzler, due to come out on August 4th. In it we have contained a couple songs that we have been sitting on for a year or so, as well as some brand new material. We should also be getting a new T-shirt design just in time for the tour kickoff, which is going to start the weekend after the split release. We also have ideas for another album that we will be working on almost immediately after we come back from the tour, which should keep us preoccupied for a decent amount of time.

[gravityforms action=”conditional” merge_tag=”No” condition=”is” value=”Yes”]
What was the biggest mistake you made when you started making music and what would be the number one tip you could give to a newcomer musician? 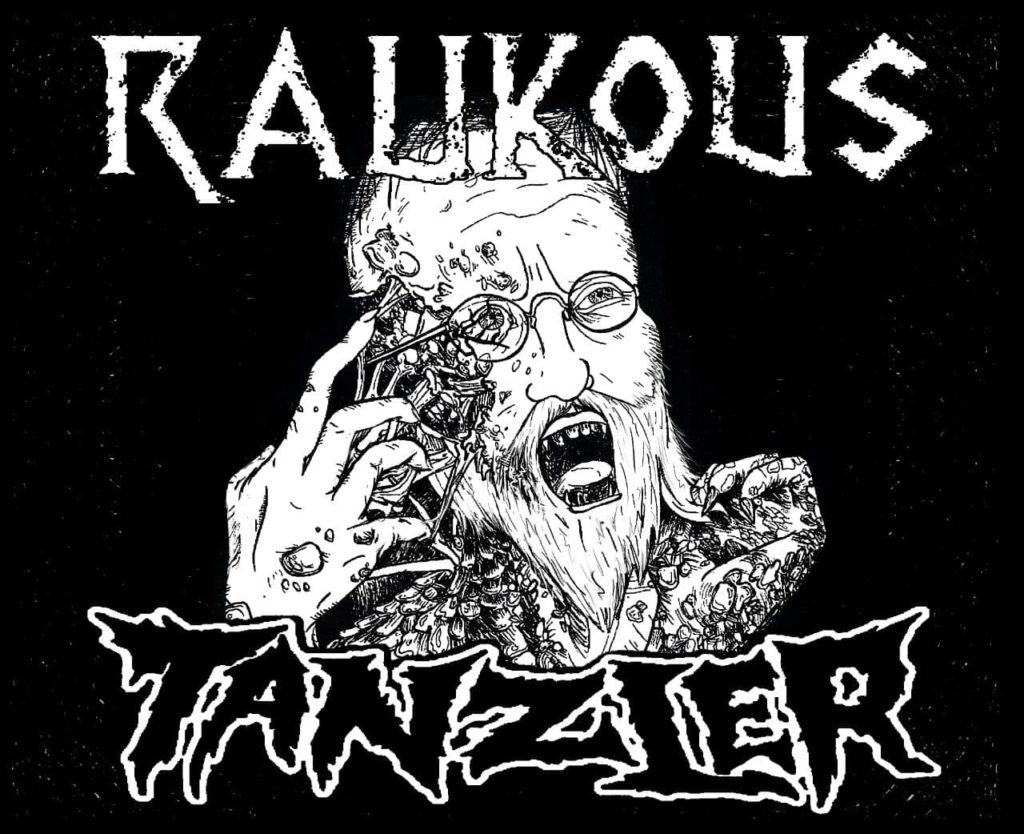 [gravityforms action=”conditional” merge_tag=”Yes” condition=”is” value=”Yes”]
What has been your biggest challenge right now? Have you been able to overcome that challenge? If so, how?
We decided to record a Split with a band called Tanzler, only to find out that their drummer was moving out of state in three months. This gave us a very limited amount of time to actually record, mix, and master both sides in time to release the spit and do a small tour together. Since our Drummer was recording both bands, everyone involved was extremely busy making sure all the aspects of the album were being done properly and getting finished in time for the tour. The crunch leading up to the deadline to print was extreme, but all the band members pulled their own weight and we have delegated the tasks to each member in according to their strengths. The album was sent to the label at the last second, but we are extremely proud of the result and are looking forward to the release.
[/gravityforms]

[gravityforms action=”conditional” merge_tag=”Yes” condition=”is” value=”Yes”]
How do you promote yourself? Do you have any specific promotion tips for other musicians?
Having free merch at shows such as Stickers or Pins to pass out is a big help. Getting our name into people's minds definitely helps with getting them to come back out to see us again, and that has been a big contributor via word of mouth.
[/gravityforms]