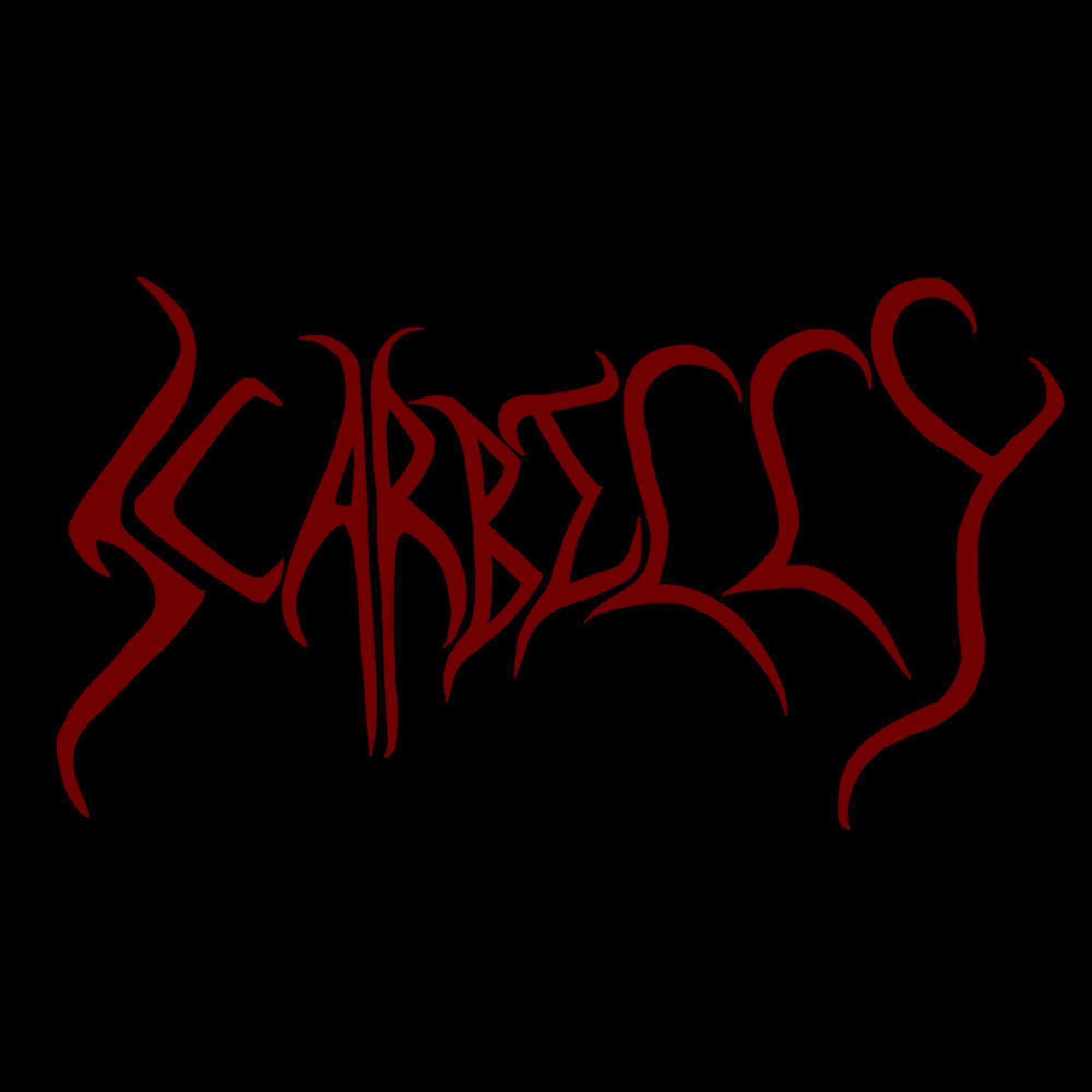 Read the Scarbelly Interview below and share it on social media.

Scarbelly is a project that started after years of reflection, initially i'm started like a hip hop producer, i made beats for hobby but i wasn't very happy to do that. One day i thought "damn if i begin make some dubstep?", so i've tried. At time i was listening this two genres but when i finished a mine dubstep track i was euphoric for that, so i decided to be a dubstep producer.

I'm listening from years all members of Disciple Recordings and Spag Heddy. I very like the structure and the rythm of their song but i love the sound of Spag Heddy. So my style is enough influenced by their. I am also a horror maniac so when i'm not working for a remix i put in my songs spooky and creepy element like high note piano, suspense pause, and scary noises. In the dubstep music world there are few artist that makes this kind of atmosphere in their song so i'll try to being another one of them.

I'm actually working on a Christmas track, but with my own style, it will be a scary Christmas track, so you should forget any gift from Santa. I'm also parteciping in a remix contest but even if i'll lose the competition i'll release it around half December, so new music are behind the corner.

It's difficult choose who are my best artist but if i must choose i'm a superfan of Spag Heddy, i like the way he changed dubstep, his happy wub style today is emulate from lot artist.

The biggest mistake when i started making music was use drums to make melodies haha. So if is a drum you should use it to create rythm.

My challenge now is to improve my mixing and mastering technique, i think that i'm good to create a song but it isn't sounds strong.

I follow some youtube channel and soundcloud page for that, so if something come out i immediatly check it. Also once a week i dedicated some hours to surfing soundcloud, i type some words i'm interested and i listen the results.

"I have many friends interested in the same genre of music, so if i find something i tell it to them. Viceversa they tell to me what they found. When we go out togheter we spend some time to discuss about new releasing and new ideas that i can realize in music.

I hope that next year i have already release one EP on a label, preferably on a big label.