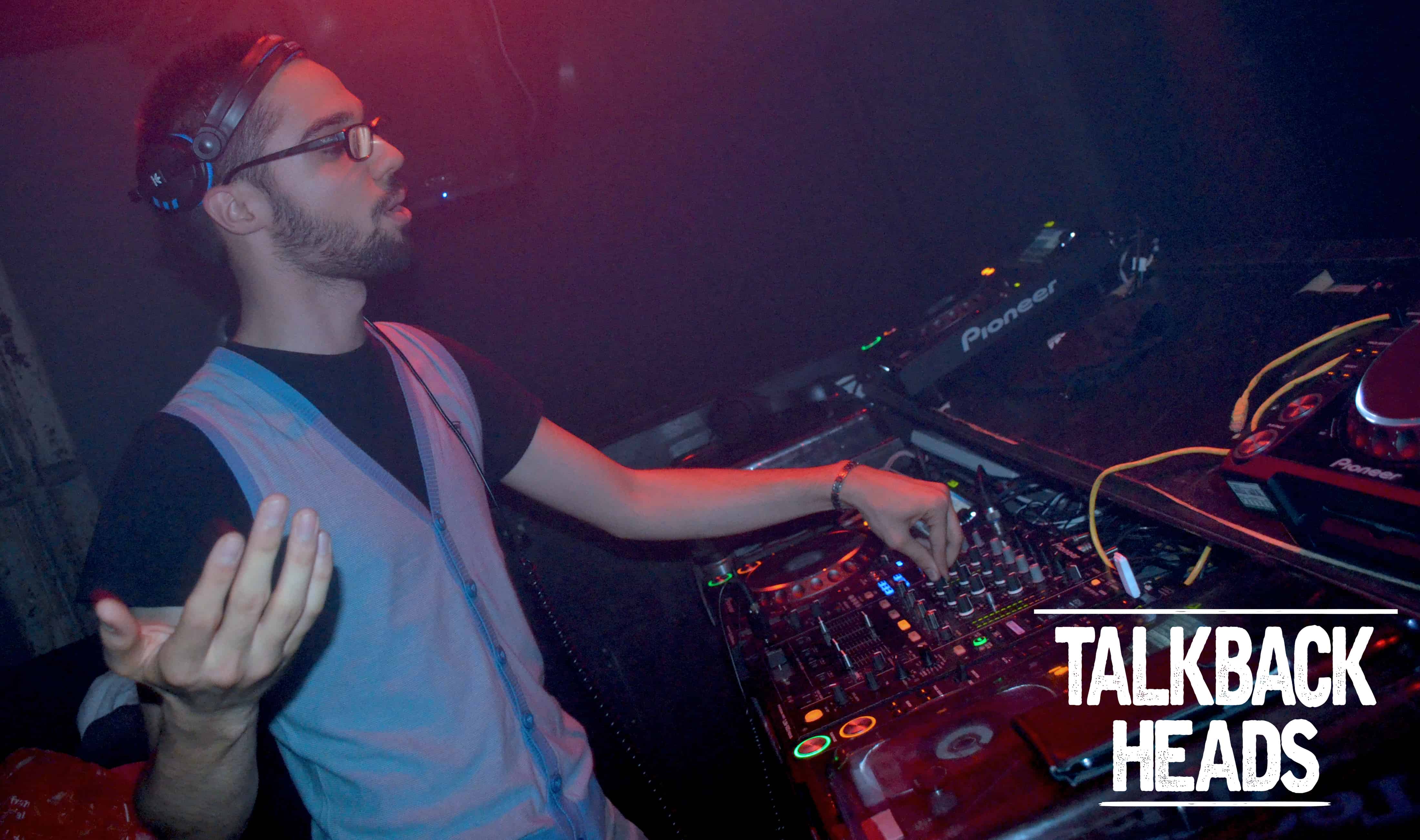 I’m a DJ/Producer based in Lausanne – Switzerland, I produce Tech-House and Techno and I had releases on Moveubabe Records and Aerostatic, with my last EP getting some pretty cool feedback from Richie Hawtin, Joseph Capriati, Popof, Reelow among others. I also had the chance to play at some renowned venues in London such as Pacha and XOYO.

I’d describe my style as groovy tech-house, my tracks “Oldskool” or “Buster” are perfect examples of my style. My music is often characterised by groovy basslines, stabby synths and rhythmic hi-hats and percussions, I also love using voice samples that I source from movies or simply use my own voice that I modify using different types of effects.

This is a tricky one! As a music lover I grew up listening to all kinds of music, I’m a big fan of Rock n Roll despite the fact that I got into house music! I admire artists from Jimi Hendrix, Freddie Mercury or B.B. King to the more contemporary AC/DC or Guns N’ Roses. As for electronic inspiration, I’d say that The Chemical Brothers, The Prodigy and Groove Armada influenced me a lot into making electronic music – probably as much as Laidback Luke, Roger Sanchez or Carl Coxx did when I saw them in action. But the list can go on and on to be honest!

I’d say there’s a common misconception out there that inspiration just strikes you and then bam! you have a new track – which is not always the case. Of course, it does happen that you get an idea out of nowhere and then you’re on fire, but most times it’s just getting down to work. So I’d say for anyone who’s just starting to make music, not to give up and keep trying – listen to your peers’ work, get outside and keep your eyes and ears open for inspiration at all times. What I find very useful is to be more open – sometimes if an idea doesn’t work out or I’m stuck, I’ll just leave it sit for a while and go pick up my guitar, play some rock ‘n’ roll, you know, just trying to get my mind off – and it really does help!

Like any beginning it’s often difficult, especially with so many great artists out there. It’s important to focus primarily on the quality of your music and work hard to get some of your tracks out there – cause having DJ mixes is no longer enough, the industry is evolving every year! Networking is very important too, not only with promoters, but also fellow DJs, cause some DJs do organise their own events and they might think of you as part of their line-up, Then, it’s up to you to build the relationship.

Having been living in London for a few years, and having now returned to Switzerland is sort of a fresh start for me. The scene has changed quite a bit, the venues have changed as well and promoters have as well. So I’ve sort of had to build my network once again – just putting myself out there and reach out to my connections, taking any opportunity to play and so on. It’s definitely been helpful to have my London experience in my portfolio!

It’s all about presence – I try to be on all social media platforms, because like this I can reach more people, and different people. It’s important to create content that people can relate to and also interact with my fan base – I try to answer personally to any message and also to thank people who come to my gigs and support me. As a musician you need to think that those people are the reason you are there.

I’m working just as hard, more of my music has been released, I’ve reached more people and I’m looking forward to the years yet to come! 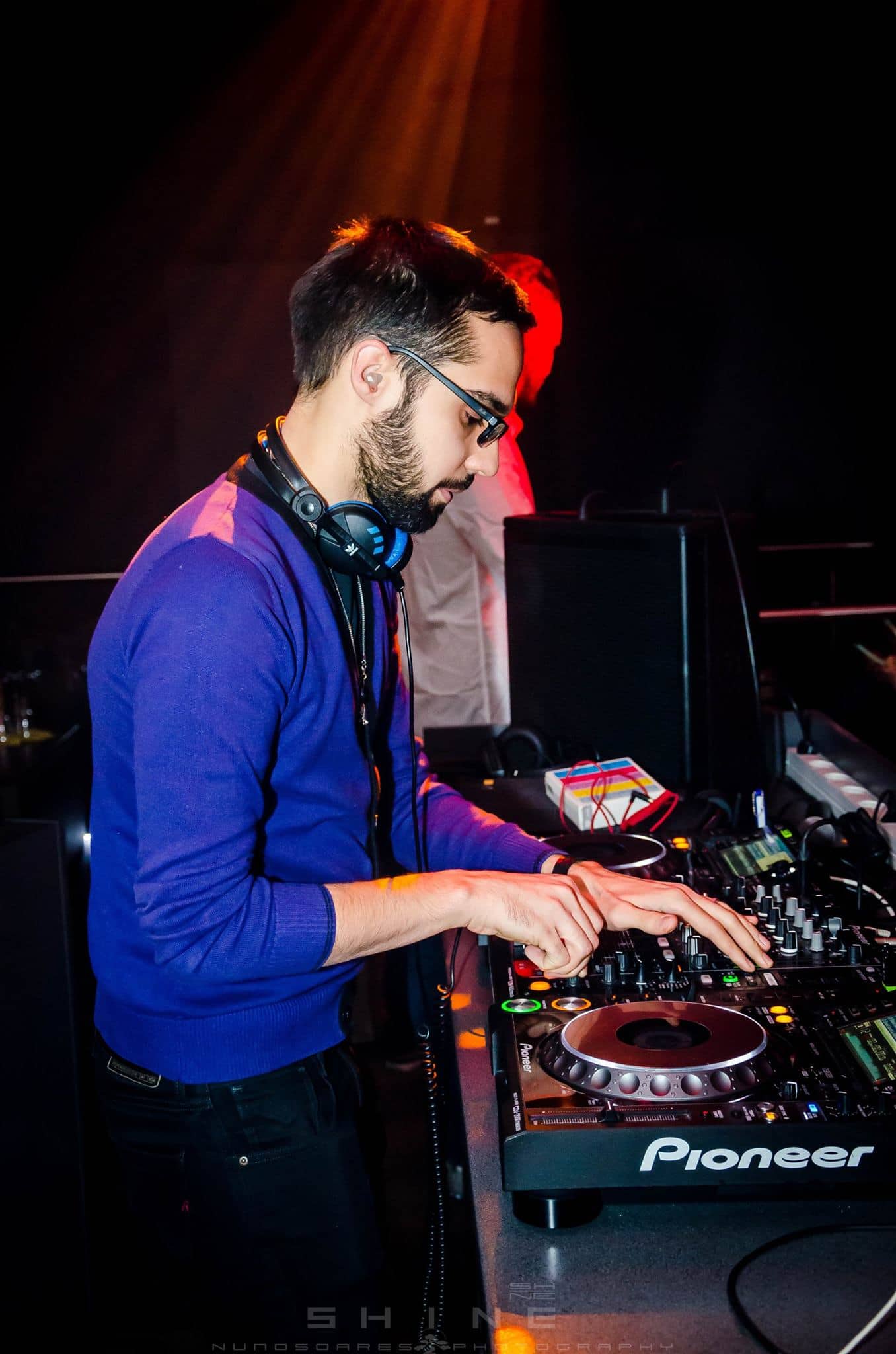 Other Website(s) and Social Media Profiles 1

Other Website(s) and Social Media Profiles 2