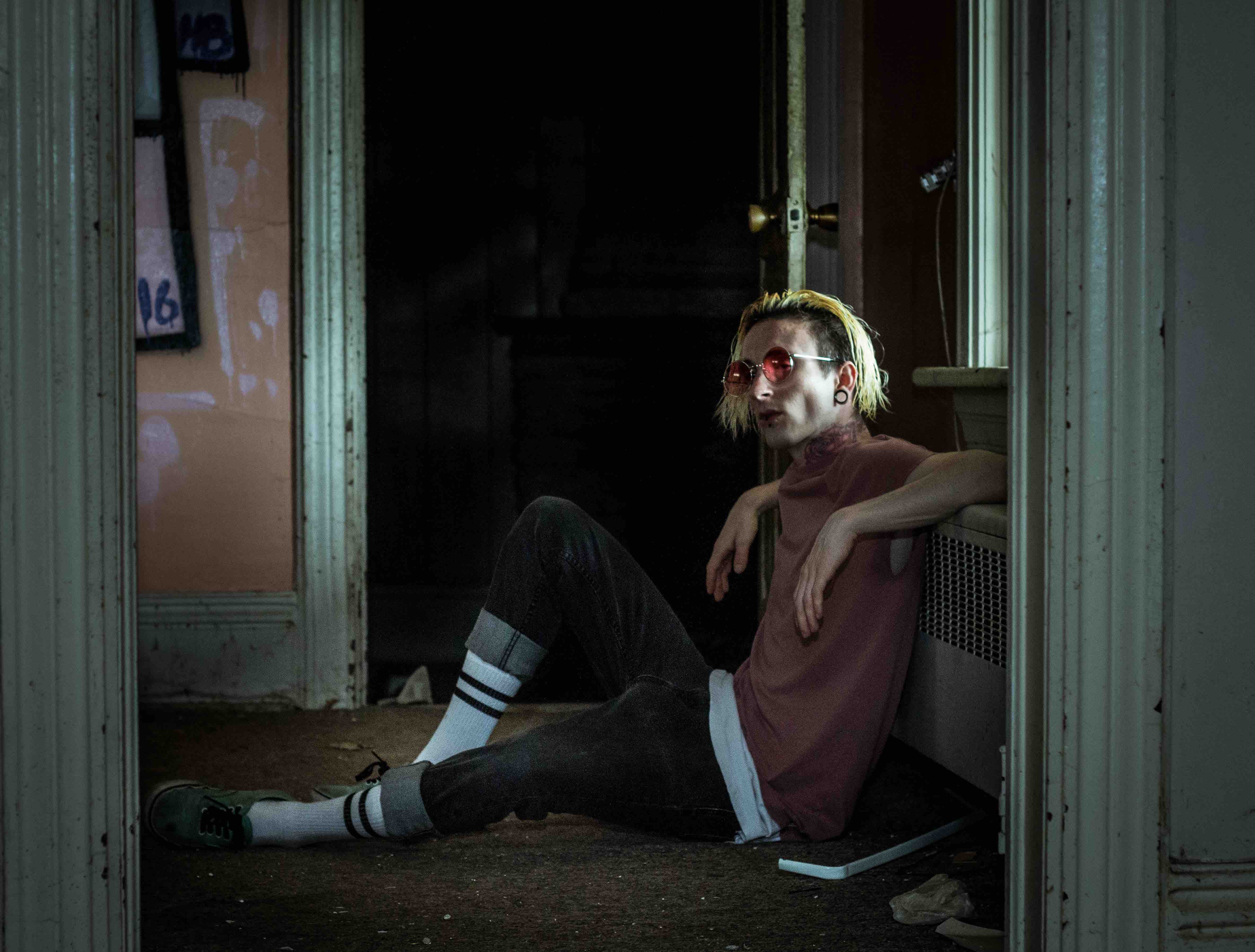 Read the Taabu Interview below and share it on social media.

I am Taabu. Originally from Hamilton, Ontario, currently residing in Brampton, Ontario. I’m an electronic focussed artist primarily producing and writing music in the styles of EDM, Trap, Pop, Reggae, Hip Hop and other Dance genres. My artist title reflects my love for music as a whole, rather than a socially accepted single genre; this peeks through all my work. I pride myself on being versatile and keep a constant hunger to learn from other musicians, artists and creative individuals I work with.

Drum doubling in a Canadian Film Festival piece at 11 years old, and receiving a nomination for “Drummer Of The Year,” and “Metal Recording Of The Year” for the 2008 Hamilton Music Awards really motivated and encouraged my work as a drummer from a young age. Production definitely branched from my rhythmic beginnings. After working at production for a few years, I had a track off of my first electronic solo record, “Midnight,” admitted as a finalist in the 2015 International Songwriting Competition in the Electronic Dance Music Category;

I also took home 2 awards of my 6 nominations upon graduation from Music Industry Arts at Fanshawe College. I used these recognitions as a way to gauge what I was doing right, and what I was doing wrong. As time moved on, music as a gratifying, beautiful, and now, tangible career path. I didn’t want to do anything else but work in the music industry.

When I’m not writing and producing for my solo project, I collaborate with other artists and industry professionals; performing (primarily drumming), producing, writing, mixing and engineering to capture their creative vision/identity. My recent collaborations have been Trap, Reggae, Dance, Pop, Rock and Metal focussed; working with and alongside acts like Haviah Mighty, Daysdeaf, Spence Holden, Ras Malkam, Oshanna, Shavings 57 and The Ruddy Ruckus. I also spend time session drumming for live performances and recordings.

Sound design, programming and editing audio for wedding video’s and contract production are other projects that sporadically, yet frequently appear throughout my professional schedule. I love audio and creative people, so I’ve found a win-win career path working out of Brampton, Ontario.

The first record I ever owned was “Homework,” by Daft Punk. I think that album really shaped and encouraged my fascination for electronic production later on. Later, I shifted my ears over to Metal. Silverstein, Attack Attack, Bring Me The Horizon, Whitechapel and Asking Alexandria were some of my adolescent favourites. Having drummed since the age of 5, they definitely shaped and influenced my drumming style. As I grew older, Skrillex dropped the record, “Scary Monsters and Nice Sprites.” I followed Sonny Moore pretty closely in his band, From First To Last, and was astounded at what he had done with the word, “music.” I branched from electronic and dance, to metal and rock, back to electronic, and then throughout Music Industry Arts at Fanshawe College, saw something unique and beautiful in just about every artist or band I listened too. I harnessed all of that, and channel all those influences, from Country, to Pop, to Dubstep, into my sound.

Right now… live performances and touring as a drummer are both in the works and presently happening. I will be putting some new music out for my solo project, Taabu, in the new year of 2018, and will be continuing to collaborate with many different acts and artists. Some of these current acts include Safiya Jin, Sierra Pilot and, Brampton locals, Daysdeaf, Raz and Haviah Mighty. Another project for 2018 is the ongoing development of my brand and social media presence; so you can definitely expect to see more from me on that end. Keep an eye on, and an ear out for those talents I mentioned; there’s great stuff coming from them. I’m very excited about, and eager to share these projects with all the amazing supporters and listeners I have. 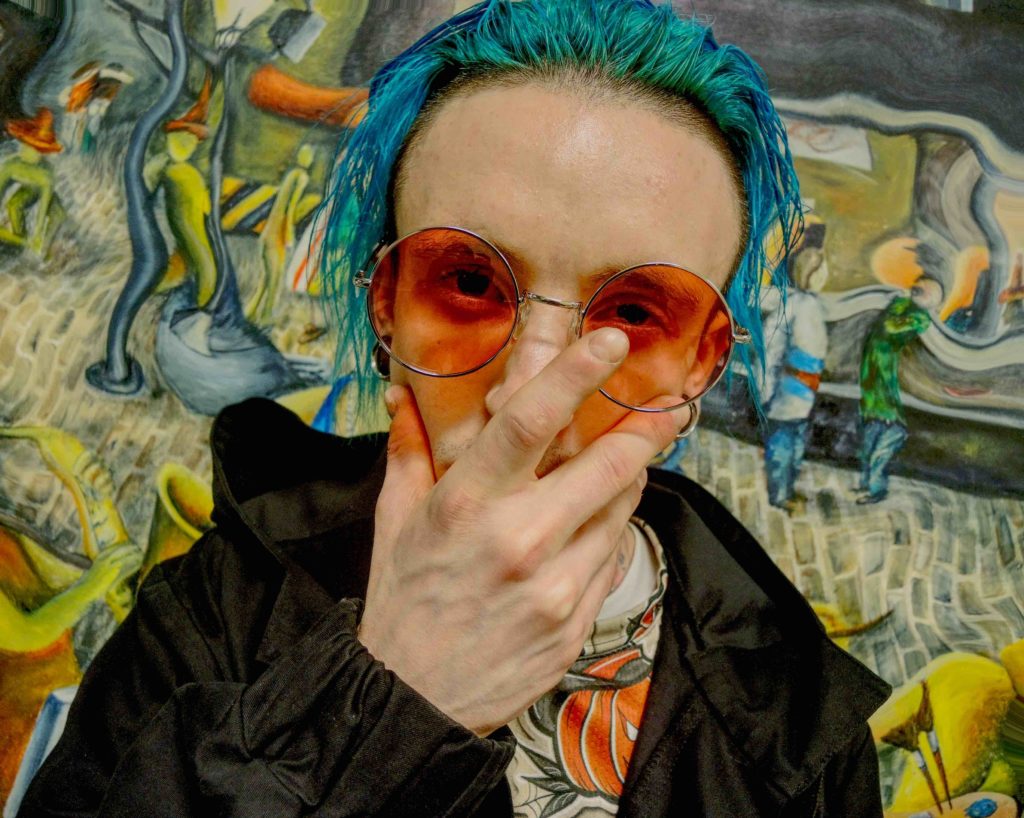 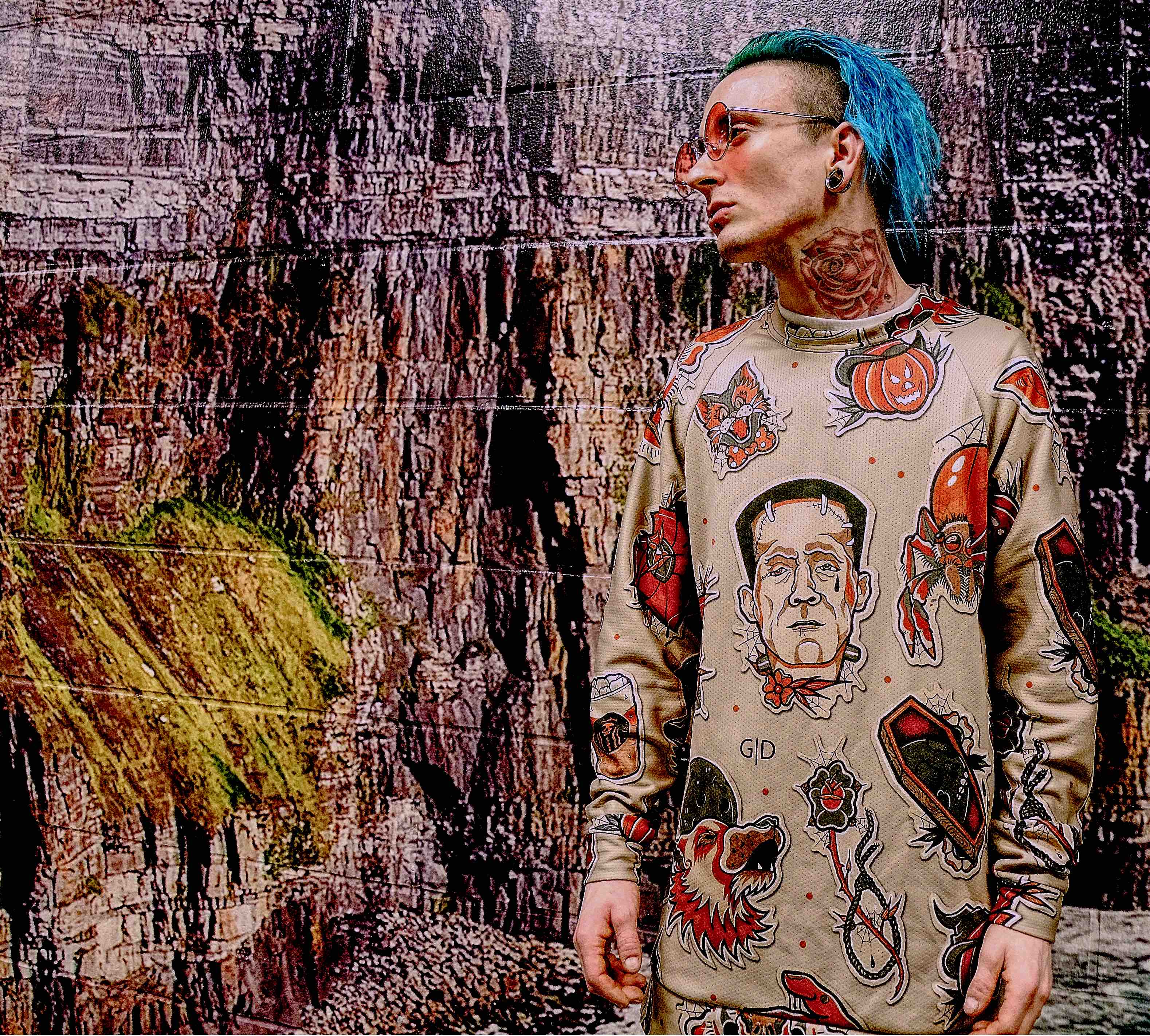