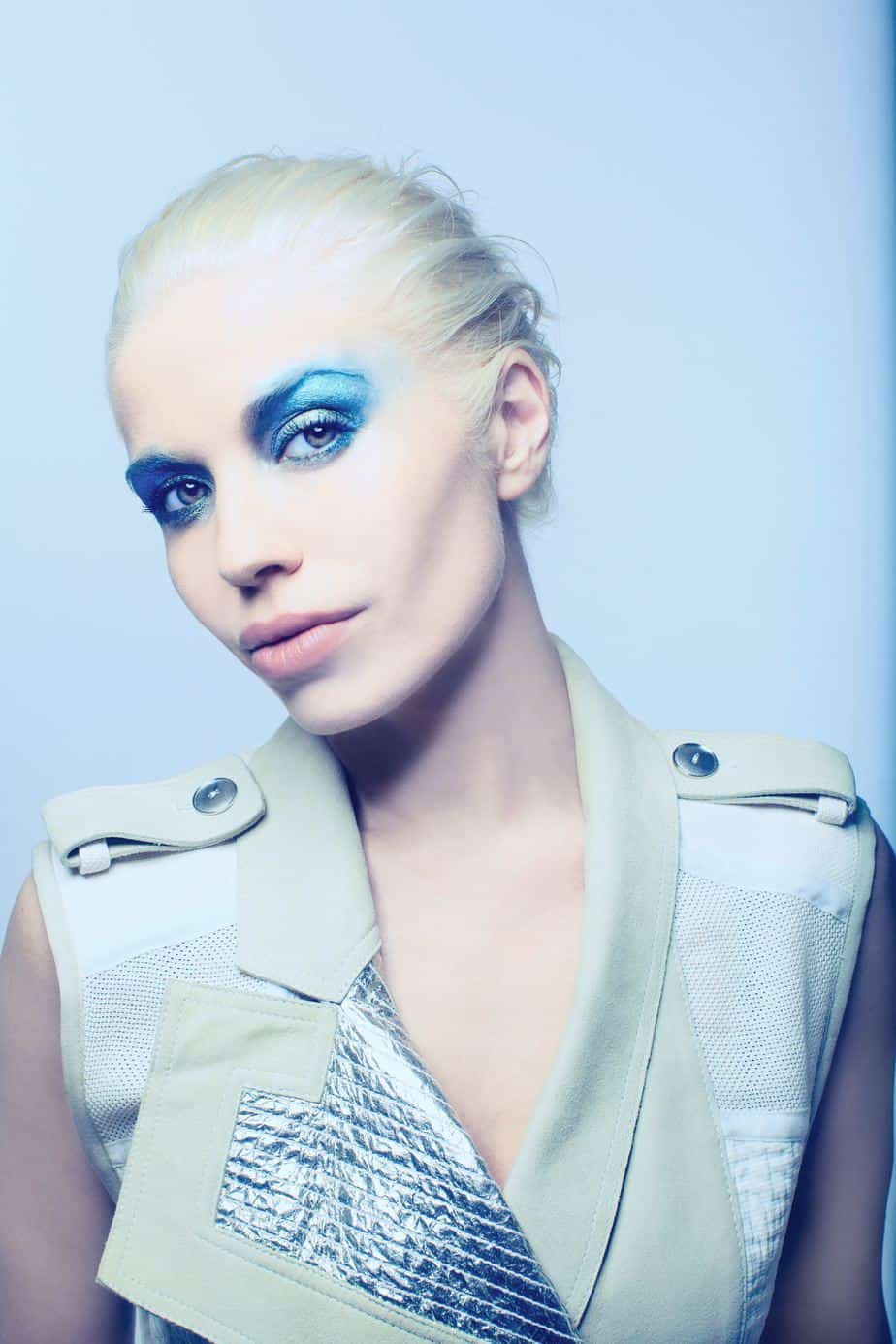 Read the MOAN Interview below and share it on social media.

Hey guys! my name is Olga Lyalina, I am a singer and the producer of the MOAN project. I started working on it in 2014. "Another you" is a debut single in the remix by Cream Soda, the DJ’s who were recognized by such musicians as Jimmy Edgar, XXXY, Bondax, DJ Caspa and many others. The remix was well accepted by listeners and it was released on the vinyl records under the same name. They were sold out twice within two weeks in England and Germany.
At the same time I met another talented musician and sound producer NUAGE, who’s real name is Dmitry Kuzmin. Nuage was recognized at XLR8R, Indie Shuffle, Drum and Bass Arena, Earmilk, Fact Magazine and many others. Nuage is famous for his emotional charge and highly rising music. Along with his praise among the world's fast food, Nuage was also supported by such labels as Phaeleh, Blu Mar Ten, Mooncircle, 20/20 Vision, Roche Musique, Food Music. We create some wonderful musical compositions together. One of them was included into the collection of "Cafe del Mar". You may listen and appreciate it right away.

Last year we signed a contract with a New York label "King Street Sounds". One of our tracks named «Always love» and the remixes from Adri Block, VANILLA ACE , VOLAC and NUAGE came out in such compilations as “HOUSE - IBIZA 2017”, “Finest NY HOUSE 2016/2017”, “Valentine’s day 2018”.

I was influenced musically by such projects as Lamb, Róisín Murphy, Röyksopp, Tori Amos, Tracey Thorn, Maya Jane Coles, and I draw inspiration from electronic culture as well, like UK bass and garage. Now I’m more and more inclined to sound in the style of house music and modern dance music.
Music changes every day, but its fundamentals remain the same and MOAN tries to find its niche and sound in this many-sided world of electronics.
The project characterizes the sound as something intimate and something overtly human. We use music to express the true feelings, from pleasure to pain, from joy to madness. MOAN tracks contain an incomparable feeling of reality. Balancing on the edge of pop and underground garage, we have a penchant for minimalism and are utterly devoted to putting every part of us into the productions. We aim for lightness, sound transparency and ease of reference, showing remarkable ability of working in different stylistic situations.

At the moment we are working on writing a full-length album, which is about to be release this year. We will mix different styles of house music, moreover several works will be in the trip-hop style, which is absolutely new for me. These tracks will be even more subtle and soulful.
See you soon and good luck to everyone! ? 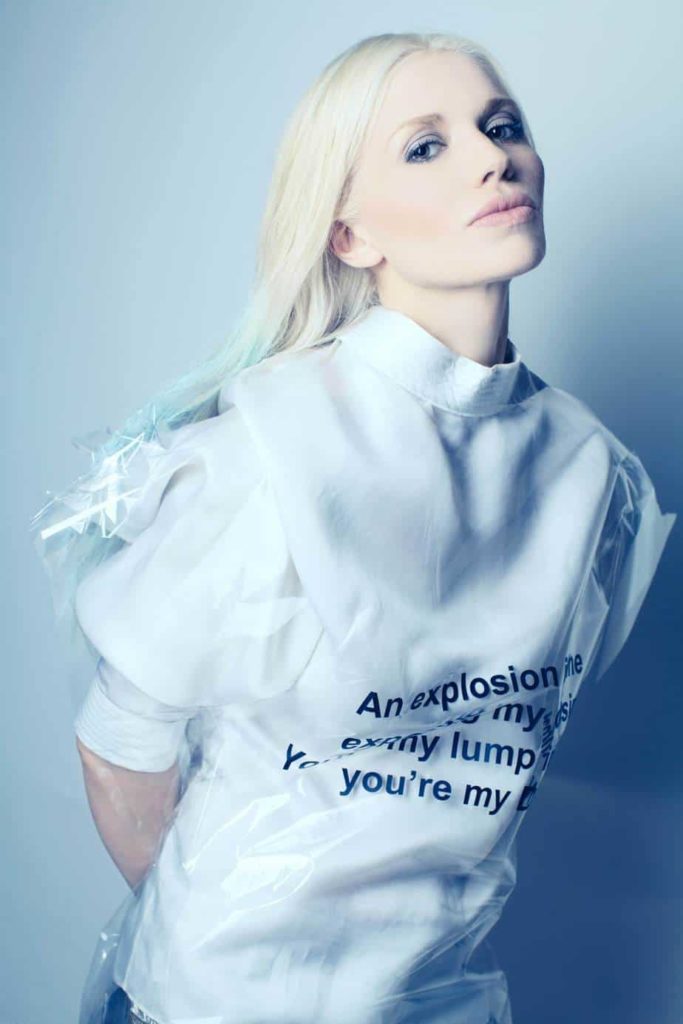 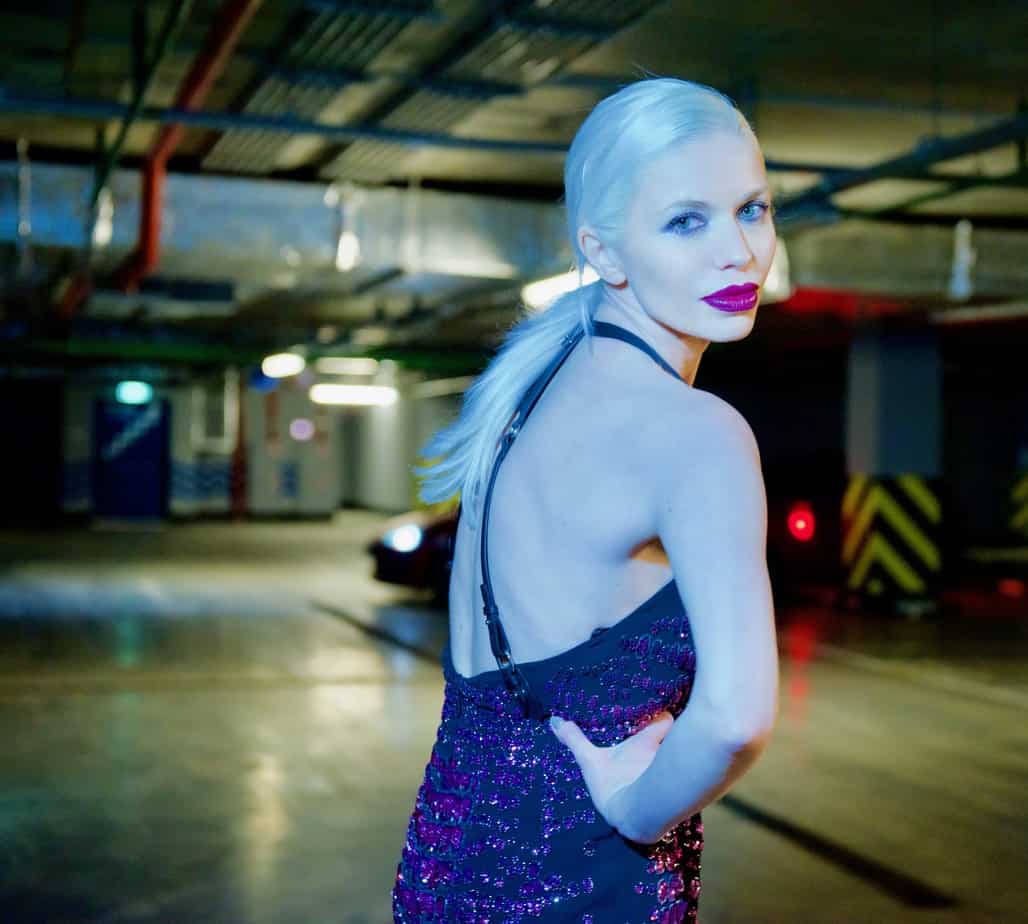