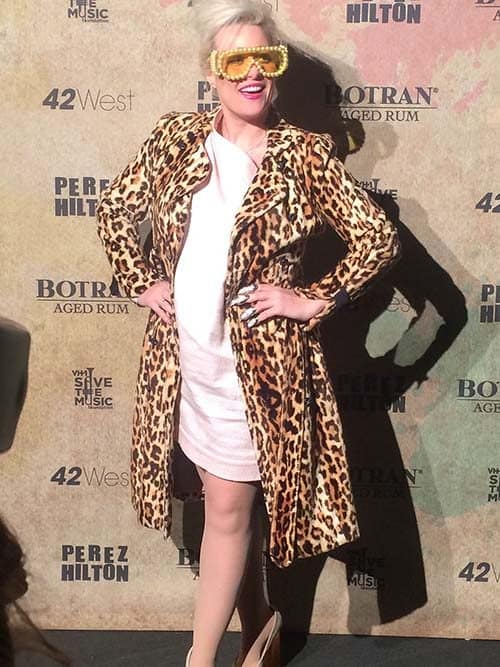 Imagine you had a mega hit. Imagine you become an “overnight  success.” Imagine a media frenzy with your name on the cover magazine.
The artist we interview experienced all this and more…

This story starts in 1994 with a demo tape and ends up with two top ten hits in the UK and A LOT of HYPE.
Only that it hasn´t really ended.  It´s the tale of Rapper and DJ Princess Superstar.  A tale of fame and glory. But also a cautionary tale of the pitfalls of what has now become a celebrity cult.

The tape, aptly named called “Mitch Better Get My Bunny” under the name “Princess Superstar”, is addressed  to the College Music Journal and the Beastie Boys Grand Royal Record label. Both call back but she decides to sign with another label. Thus the story began…

Ever the networker Kirschner went on to work with pretty much everyone in the industry back in the day until now. From rap legends like Kool Keith,Mc Paul Barman or
Arthur Baker to dance producers like  Junior Sanchez, Armand Van Helden, Todd Terry, and DJ Mighty Mi.

She has worked the Prodigy and Moby gives her husband advice on vegeterian eating.
Oh and they did work together too. Did i mention that´s… because… you know..she´s Princess Superstar.

Oh yeah.. Right..Here she´s on like every cover of every magazine ever.

She had #YUGE hits with her songs “Bad Babysitter” and “Perfect (Exceeder)”  and she has seen a lot UPs and DOWNS. And she lives to tell about it!

This interview was is especially for all you new aspiring artists that want to “break through” fast.

Traxx24: You lived what for many artists would be a dream come true. You had a mega hit (actually two!) and a media hype followed by gazillions of bookings. How did it feel being this super popular? You had experiences with fame before but this must have been different.

Princess Superstar: It was an exciting time but it was so much hard work. Before my first hit Bad Babysitter, I had toured and put out records and pounded the pavement trying to get my record in record stores (remember those?!) and worked night and day.

It was over 6 years before anyone really noticed me. And then they said “overnight success” Princess Superstar – ha! It was so fantastic, we had a double decker tour bus, played Top of the Pops and kids would cry when they met me and of course I made a ton of money.

I was overwhelmed a bit by it all though, there was a part of me that wasn’t happy because I was getting wasted all the time. Now I’ve quit drinking and drugs and am much happier. After that hit, there was a small lull in my career and I had an even bigger hit with Perfect Exceeder. That was crazy because I was in top demand as a DJ this time, and touring non stop. It was exhausting and fabulous and hard and lonely and all of those things rolled into one! Fame is a very strange beast though. It definitely does not make you happy and can make you even more crazy actually.

Traxx24: Unfortunately your hype and the bookings came to an abrupt halt at one point. What happened? How did that make you feel?

Well there was the financial crash in 2008, I also left my booking agent and managers around that time. I wasn’t really putting out new music and felt lost. Then I had my daughter and didn’t tour as much. It all sort of slowly left. I was sad but also grateful to have a new chapter in my life- being a mom. 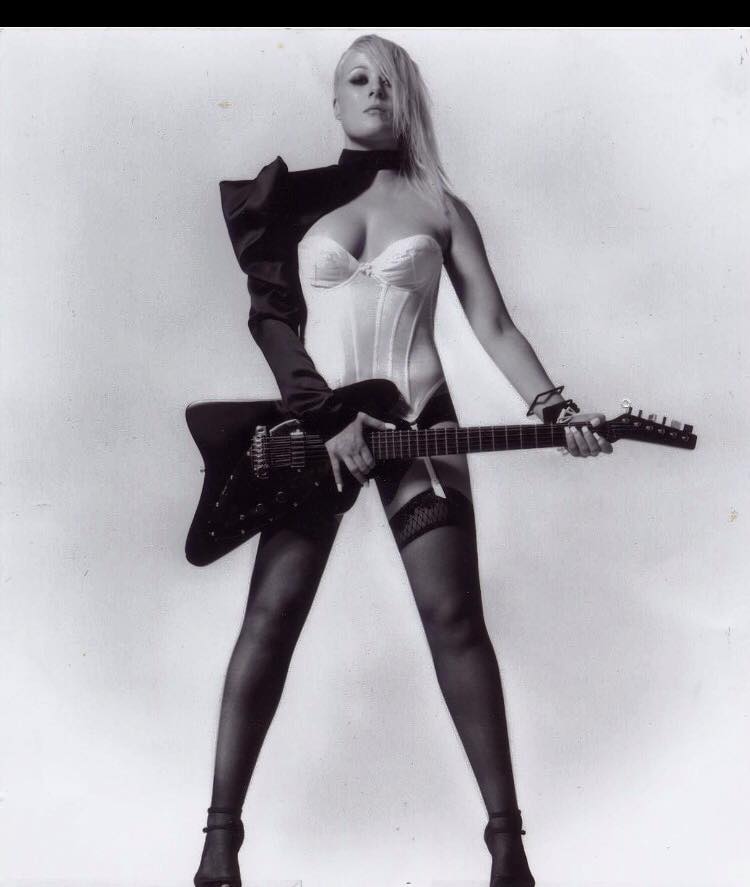 Traxx24: What do you think about this whole trend of artists or “regular people” wanting to be social media famous. You´ve experienced a lot of hype and vip treatment. How serious to take this kind of celebrity glorification and how healthy is it, really?

Princess Superstar: It’s not healthy at all. Fame is actually very alienating and makes it hard to have real relationships and connection with people unless you are seriously grounded in reality. I really miss life before social media. I hate that when you go on a subway or something everybody has their heads down in their phones. It’s really weird.

Traxx24: What do you think about the saying be careful about what you wish for? Did the success make you happier? What would be your advice to up and coming artists about dealing with hype and the ups and downs of “show business”

Princess Superstar:  I think people should be careful what they wish for. I love that line by the Stones- “You can’t always get what you want, but if you try sometime, you just might find, you get what you need!” The success didn’t make me happier.

The success didn’t make me happier.

It was certainly fun but didn’t create the life of connection that I wanted. It also made it harder to do music because there was so much pressure- both that I put on myself and from others around me in the industry. I would say make sure you love your art and you are doing it for the right reasons- for the process and the pure art of lifting up others through music. Be a channel for the Universe to make art through you, and never do it to be “famous” which will never work. Also be prepared for tons of rejection and don’t let it affect your value- it just wasn’t meant to be in that case.

Keep going if it really feels right to you and it’s what you love- that’s what I did and I am grateful to have had my 20 year career of fame, failure, more fame, and no fame!

Princess´s current focus is on balancing her role as a mother with being a corporate brand strategist, a comedy writer for names like Amy Schumer or Margaret Cho, working with a non profit with kids and coaching a new generation of artists.