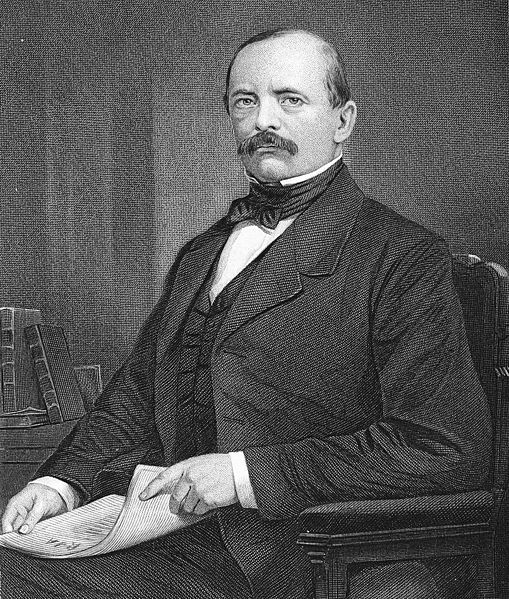 What was once scarce and a novelty has become common place. This has happened to thousands of products and commodities before. If you want something and it is not readily available you crave it and try to bargain with others to get it. Music was once a scarce commodity, – that is at least compared to today. When reading the next chapter which covers the topic of scarcity specifically keep in mind that those goods were physical in nature. Digital goods can be infinitely reproduced, distributed and promoted with no or minimal cost – on a massive scale. [divider top=”0″]

[quote style=”1″]Fools say that they learn by experience. I prefer to profit by others experience

Otto Von Bismarck[/quote] To better understand the phenomenon of what is called “the end of scarcity” or “post-scarcity” read “Why the End of Scarcity Will Change the Economics of Everything” James L. McQuivey, Ph.D. is a Vice President and Principal Analyst at Forrester Research. http://mashable.com/2011/04/28/scarcity-economics/ 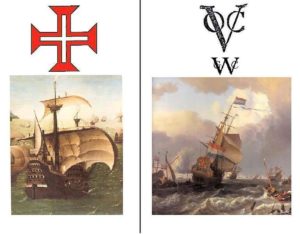 Did you know that the spice cinnamon was once considered a luxury? It was more valuable than gold. Wars were fought over it. The same goes for clove, nutmeg mace and pepper. Thousands of ships sailed to foreign countries subjugating natives. Millions of lives were lost… over spice. Empires rose and fell – over spice.

Wars over nothing According to the Encyclopedia Britannica 2002: “Ferdinand Magellan took up the quest for Spain in 1519. Of the five vessels under his command, only one, Victoria, returned to Spain, but triumphantly, laden with cloves.”

Today all of these spice are available at very low prices; you get pepper for free in every restaurant. It would seem absurd having to order extra pepper in a restaurant today, wouldn’t it?
[divider top=”0″] 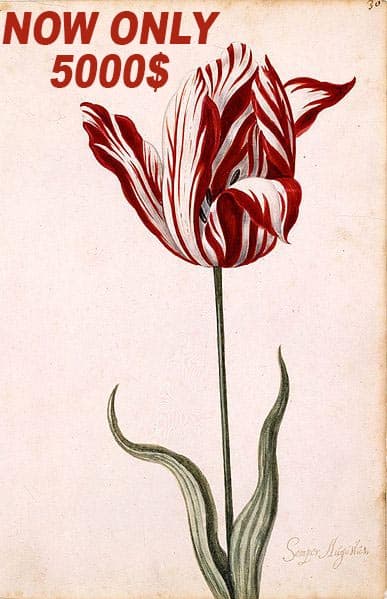 Tulips were to blame for the first finance bubble in human history. It was called the tulip mania and tulip bulbs were traded for sums that were a year’s salary, because people irrationally believed that they could make a fortune by buying and selling them… Those same bulbs are worth pennies today.

OK, that may have been exceptions you say. Maybe they are once in a lifetime sequence of freak accidents that are not a sign of history repeating.
[divider top=”0″] 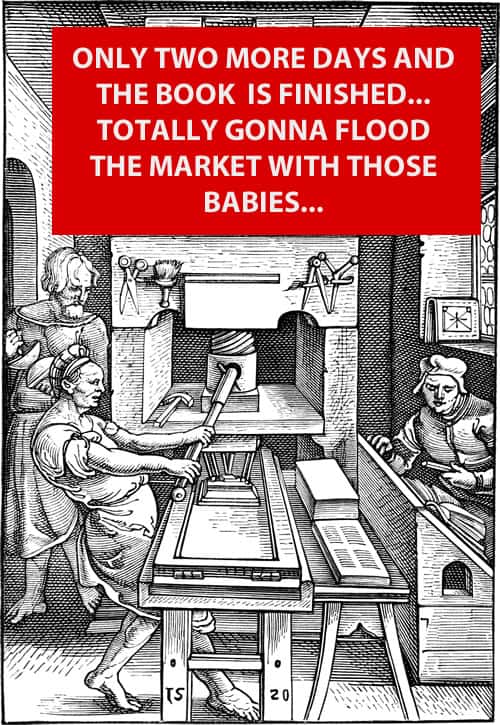 Did you know that books were once considered a luxury again only available to the privileged few, the kings and clergy who could afford them? Once printing presses production speed was raised they became a common good. Take a wild guess what is happening with electronic vs. physical books next- don´t answer this it´s what is called a rhetorical question.

Why does that happen?
What is scarce becomes valuable when desired and there is some kind of value attached to it.

Be it emotional or monetary.  [divider top=”0″]

Five minutes of Fame
Now most of the products that have had their “five minutes of fame” – in some cases more like a few hundred years, are commodities that can be bought in any supermarket for pennies. So now for the big
bad obvious question:

Is music worthless now?
Will music be forever doomed to be a simple commodity like pepper that can be bought in every supermarket for a buck or two? Or worse will no supermarket or record store (if they should exist in the future) carry your music because there is so much music out there only a few big stars make it onto the shelves and in the press? Let’s go back and take the example of a product that was immensely valuable once, lost all its value and then had a major comeback. 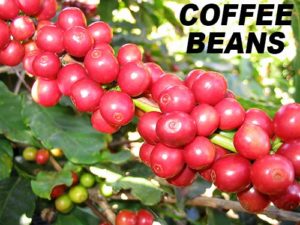 Coffee has been once a luxury good. It was a rare luxury product, extremely valuable and then suffered the same fate as the before mentioned commodities. Coffee became something anyone could afford with an average coffee costing no more than 50 cents at your local dinner.

Starbucks
Starbucks arrived at the scene and changed the coffee game like Apple changed the music game. Starbucks basic coffee costs a minimum of 2$ these days, with the lattes and other coffees priced at 3$ and some even at 4$ or 5$. In fact they keep increasing prices. And people are happy to pay. Instead of protest or competitors starting and winning price wars more coffee shops just like Starbucks opened. There’s no more “one coffee please, white – no sugar”… its Frappuccinos™ with caramel topping, espresso shots …etc. 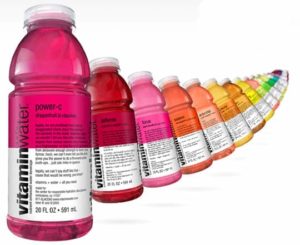 All water is created equally. Right? It comes out of the ground, from every tap and is available for less than a cent per liter – or for free. The quality of the water is scientifically proven to be equal to that of bottled brand water yet people still buy water for 1-2$ per liter or more.

2$ – 20oz?
Think vitamin water. Think Evian. Think water with a tiny shot of lemon being sold as bottle for 1-3$ more than what comes out of your tap for free.

Why?
Maybe it’s because it tastes different?
True, some water tastes better than other but unless it is flavored most people won´t be able to tell the difference and most companies’ couldn´t tell people there is a difference.

It´s smart promotion. It´s differentiation in a competitive world filled with companies that more or less sell the same product. 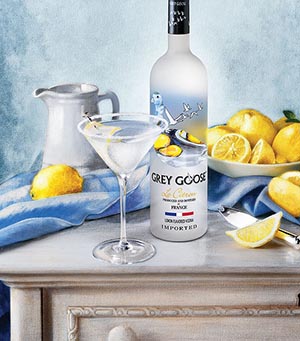 When people thought it´s insane to spend 15$ on vodka, Absolute came and everyone thought the game was over. Then Grey Goose took it to a whole new level. Forty-five US dollars per bottle. This is the power of knowing  your customers, what they want and just how much it´s worth to them. It´s not a coincidence and people who are successful with these ventures produce predicable results for decades.

[quote style=”1″]Excerpt from the New York Magazine´s article “The Cocktail Creationist” “Yes, some people may taste a difference,” says Wright of Liquid Intelligence. “But you’re talking about a grain-neutral spirit. The FDA definition is pretty narrow.” […] Of course, when I suggest to an SFIC vice-president that vodka is by definition odorless and tasteless, and thus one vodka couldn’t be much better than the next, his face goes tight: “That is a dinosaur statement”[/quote]

Premium brands like Grey Goose also introduce an element of exclusivity, thereby a form of scarcity in itself back into the equation. You can´t buy the drink at a normal bar. Only the finest and most exclusive locations are allowed to carry the beverage. You drink in good company. The establishment can be proud to associate its names with that of Grey Goose and it helps bar owners to level up to what is perceived the big boy league. It´s what marketing people call “positioning”. The way you present your brand (or band) to the public influences the public´s willingness to pay for your product or service. In this case Grey Goose positioned itself as an exclusive, high priced brand and carved itself a niche that didn’t exist before – a super premium priced vodka.

Perception becomes reality which then self perpetuates.