The 7 Best Ways To Make Money As A Musician 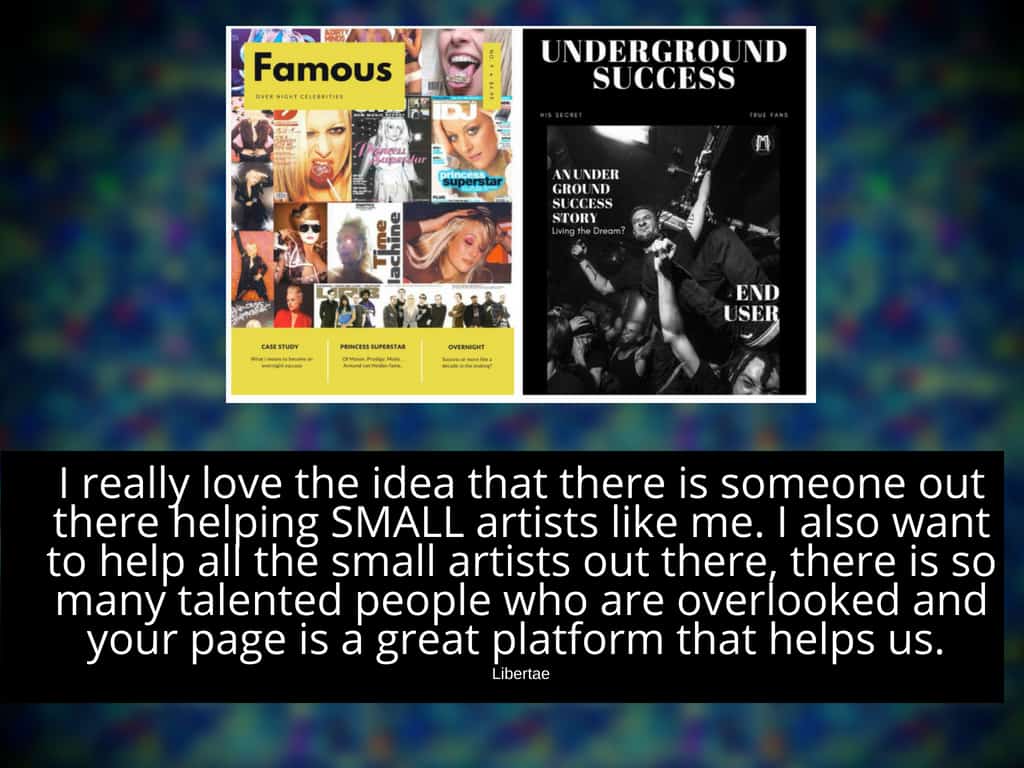 This article is about the 7 Best ways to make money in the music industry – now and forever. Meaning these tips are all evergreen so while might one or methods might change most of them will remain stay current for a very long time.

Let´s get right to the chase. The good news first – there is still a lot of money made in the music industry. The bad news: There isn´t any bad news. As long as you read the full article and find out about the two big mistakes most musicians make that sabotages their career it´s all good.

Number 1 – Mechanical Rights.  Complicated term. Let´s try a Simplified explanation. Mechanical rights and royalties are the monies your label gives you for each record sold 😉 Royalties are usually a fraction of the record price. If you keep the rights and sell direct to fan you get to keep close to 99% of what the record sells for. (there are some minuscule fees) Both options can be interesting. To know if its worth it you need to know what your label can do for you. If you sell direct to fan you can often get 10 x or even more than if you´re going through a label.  This is the reason why many musicians chose to go the independent route. Here is a more detailed explanation at CDBABY.

Number 3 – Sync Rights  – Again, super simplified explanations: The sync rights are for when someone wants to use your music in a commercial. They have to ask you or your publisher for permission. This is how artists like Moby made a fortune because their music was often used for TV ads.  A lot of musicians who’s tracks were sampled also made money that way.

Number 4 – Concert Tickets – Self explanatory. There is a LOT of money in live. Don´t underestimate it. Once you have a critical mass and healthy market value you can make very healthy profits just playing live. Many musicians became millionaires just from live shows.

iTube is a most amazing app in the market of Online apps. itube Apphelps you to watch most popular videos online

Number 5 – Merchandise –Again, in most cases self-explanatory. Everyone knows that musicians make money selling Number 4 merchandise. What most don´t  know is how creative some artists have become when it comes to merchandise.  Many new musicians sell their albums in bundles nowadays. These contain t-shirts and other merchandise items to achieve higher price points. Thus escaping the downward spiral of album pricing.

Number 6 – Sponsoring Deals.  Sponsoring deals are a big money maker – but only for the bigger brands. The alternative is establishing and selling your own Brand – This is one of the most overlooked and often looked down upon options.  This can just be a merchandise line but can extend way beyond selling music related items.

Number 7 – Crowd Funding Campaigns
A pre-release form of financing for albums, tours or other projects. Here musicians ask their fans to finance something that hasn´t yet been build. There are one-off as well as continuous crowd funding campaigns. One, like Kickstarter or Pledgemusic pays you a lump sum within a dedicated time frame.  The other, like Patreon, pays a continuing monthly amount. Both have their advantages but can´t and should not replace other monetization options.

There are dozens of other ways but these 7 are the most lucrative ones. That is because you don´t trade time for dollars except for method 4: Playing Live. Here you have to appear live and play shows but of course you also get paid a relatively high $ amount per hour. All points except number 4 are passive income.

Now for the the two big mistakes most musicians make that sabotages their career and stops them from any money.
Make sure you read both!

We found that there were major differences between musicians being successful on a commercial level and those struggling.
The biggest difference was that the broke musicians had a job mentality.  They were always looking for ways to make another buck.  The successful musicians in turn build themselves sources of passive income like the ones in our list above.

Struggling musicians more often had a 9 to 5 type of work attitude.

Instead of building assets they expected to get paid on a job to job or an hourly basis and don´t are the future.

They´re not used to money coming in without them having to be present and working.
Which is the way 99% of all people make their money. Our society is still based on what is a factory or field worker mentality .

It´s a mindset where you go to school, maybe college and then expect to find a job and get paid. Unfortunately this type of approach will force you into bankruptcy when it comes to the music industry. That´s because most of the real money in the industry is made in passive income. And understanding this requires a bit more of entrepreneurial mindset. The power of passive income lies in the word passive. You create something once and then get paid over and over again. After a while this accumulate quite a pretty penny.

This is how most wealthy people became wealthy. They invented patents or held company stock. Or wrote songs.
For example Sting stills makes 2000$ per day (performance rights from radio airplay mostly) just from Puff Daddys „I´ll be missing you“ – a song that that is 20 years old. (Not to mention how much he makes from the original).

I still get checks for work that is over 15 years old and while it´s not even coming close to what Sting made it adds up. That´s the power of passive income – doing something once and getting paid for years to come. Every professional songwriter knows the great feeling of look forward to their next royalty statement or performance rights society check..

So far so good. Unfortunately most artists will never make any serious money from any of these sources. Not because they´re not talented or because they don´t work hard. It´s not even about the size of their genre or their fanbase.

The problem is that they lack a real connection to their fans. In our years of research on musicians problems and challenges we found the reasons behind why most musicians struggle and fail.

And the failure to connect was one of the biggest mistakes – among many other.

That failure to build a connection, to bond with your fans makes them care less about you. That´s also why most musicians have trouble selling any records these days.

They fail to connect to their audience. If you can´t sell music this year you won´t be able to sell music in 20 or 30 years. If you want to know what we found and you´re tired of reading I’ve got news for you.

We´ve prepared a free FAN Cheatsheet to show you how you can avoid making the same mistake and learn how to build a fanbase of hyper loyal fans, make money and become more creative and productive.
Sign up below to get the free coaching course now!