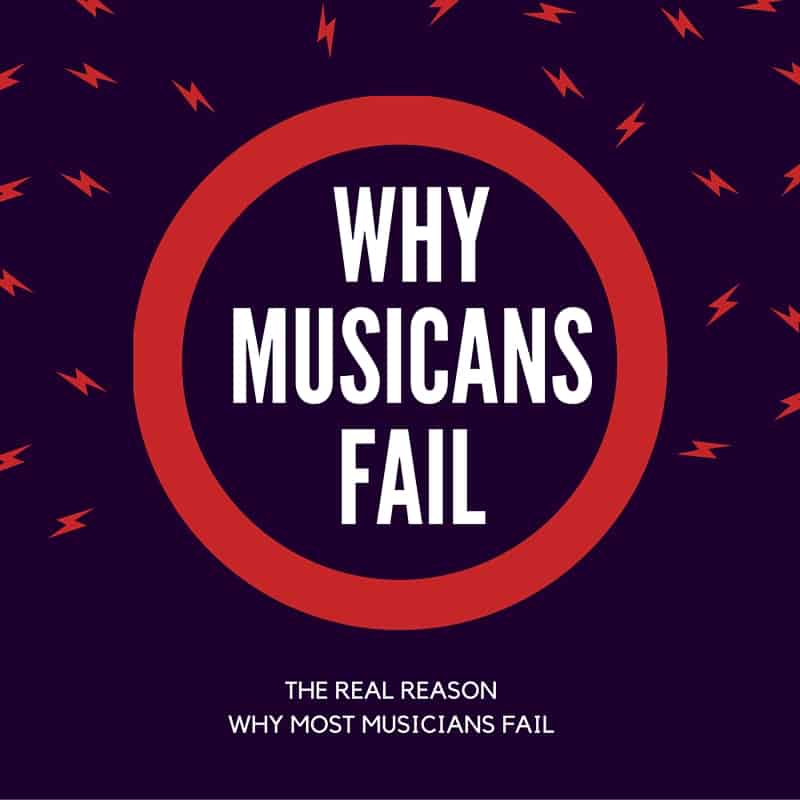 You want to know why most musicians fail?

I know… that sounds preposterous. Who am I to tell you why musicians fail?
I mean…what is failure after all.

For this site surveyed and interviewed thousands of musicians. And we found out about their biggest problems and challenges. (By their own admission) We researched what is holding them back.  And not just what they said in the survey but the root cause behind all their problems. And in 90% percent of cases its the same reason.

You want to guess what it is? Most likely your guess is wrong…

It´s Self-awareness. Did you guess it right? If you did then you´re a genius 😉 Most get it wrong.

It´s not the lack of connections, money or a record deal. It´s lacking self-awareness, a lack of self-knowledge.
Basic self awareness – that´s all.

So what does it all mean? – Bare with me for a second.

Let me explain it by using an example anyone can understand.

Do you know the moment when a crazy untalented person enters a talent show on tv and makes a complete fool of themselves? 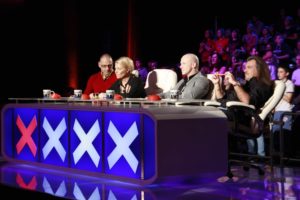 I don´t even mean someone with little talent.  Or people who play music that isn´t super main streamy and get weird looks. Or people who want to disrupt the whole casting process by playing hard-core black metal while eating a baby or something like that.
I mean someone who wants to sound like Whitney Houston but sounds like a dying elk. A complete catastrophe. But they don´t know it. I don´t like these tv shows. To be honest haven´t watched much TV for the last 20 years. But every time i catch a glimpse when visiting relatives or friends I´m shocked.

The first rounds of these shows are almost always filled with really freaky (in the worst sense) people. Artist who should have never made it past the first auditions.

They´re so bad they should have never got into show.. But the “talent scouts” in the pre show auditions let them pass.

Because it´s part of the shows concept. They want to see these people fail. It´s funny and cruel. And it makes great entertainment.

Here is the big question: Why do these artists never recognize that they lack talent? Is it some kind reality distortion field that works only around themselves? Or is something else? The answer is that it´s a lack of self awareness.

Here is the problem

I think we´re all lacking self awareness on one level or another. With some of us it´s just more extreme than with others.  I know  I was completely ignorant when i started out. I was so focused on my own perspective that i didn’t  see what happened around me. And i found out that a lack of self awareness leads to self sabotage.

By not knowing yourself, the reason why you do what you, the motivation behind your work,  you´re losing out.  By lacking self awareness you don´t know your audience is. Most likely you have unrealistic ideas about who your audience is. Or what they want. This makes it hard to find and communicate with your fans. And it makes it close to impossible to connect to your true fans.
If you´re like most of the struggling artists from our surveys you´ll find it hard to describe your target audience.

Do you have trouble connecting to your fans, making money from your music or breaking through in your genre?

The good news is that we found a solution to that problem. We  surveyed and interviewed thousands of musicians. We researched their problems and challenges. We found the root causes behind their struggle. And we came up with something exciting. Grab your download below and I´ll let you know more! 🙂